This 45-minute comedy special brings together Andy Samberg and Kit Harington for a star-studded look at big-time tennis. The outrageous sports documentary takes a look back at a pair of fictional players from the not-too-distant past -- Aaron Williams (Samberg) and Charles Poole (Harington) -- who played a match to end all tennis matches: a seven-day, five-set marathon that took everything, literally, out of the two.

In addition to highlights (and lowlights) from the match, '7 Days in Hell' looks back at the lives and careers of Williams, a hyper-malcontent, and Poole, a dim-witted prodigy who carried England's hopes for a tennis champion on his shoulders. Coloring the backstory of these faux-superstars are a parade of well-known guest stars including Michael Sheen, Mary Steenburgen, Karen Gillan, Will Forte, Fred Armisen, Lena Dunham, David Copperfield, June Squibb, John McEnroe, Chris Evert and Serena Williams, portraying Aaron's adoptive sister. 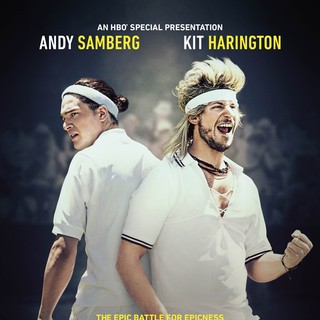 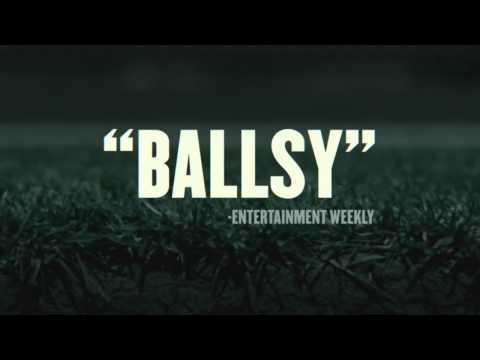 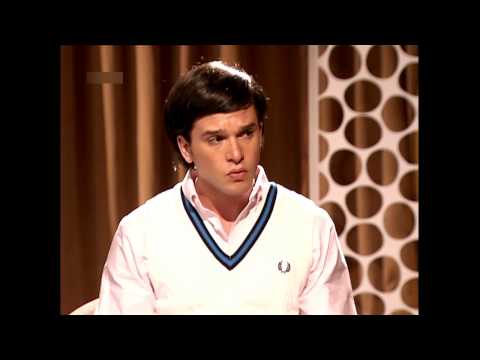 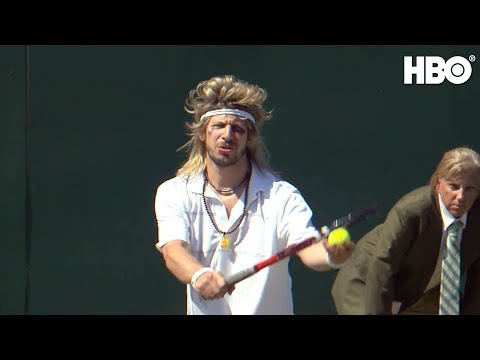 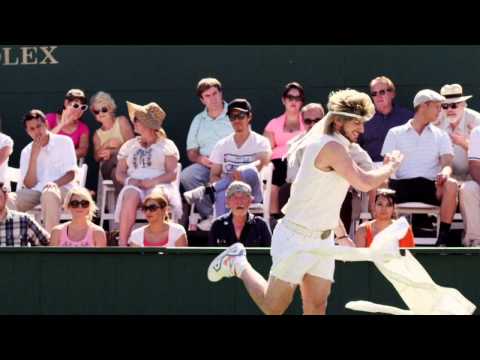