Whilst Jo (Emma Roberts) is chained down in a dead end supermarket job, her friends are all out on their own separate adventures: Cassandra (Tamsin Egerton) is jetting off to New York to meet her internet boyfriend; Kerrys (Shanika Warren-Markland) is on a one woman crusade fighting for female liberation and Shannon (Ophelia Lovibond) is on a one way trip to meet her maker. But a chance encounter with some diamond thieves sends their separate worlds on a collision course with not only each other, but fate itself. These 4 girls are about to have 3 days they will never forget, spanning to 2 cities. That is if they survive. 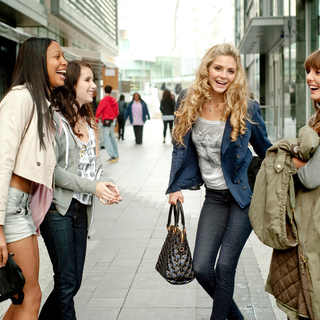 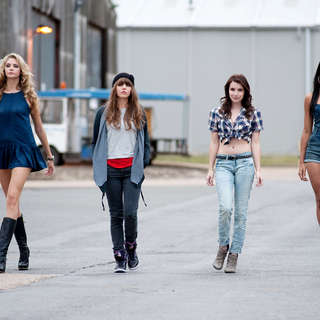 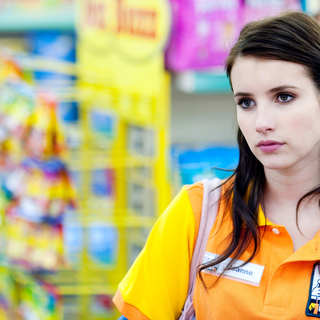 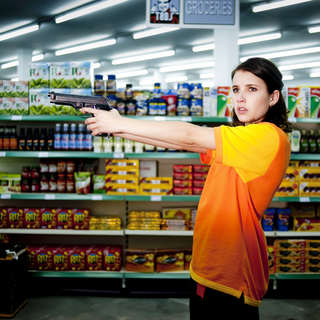 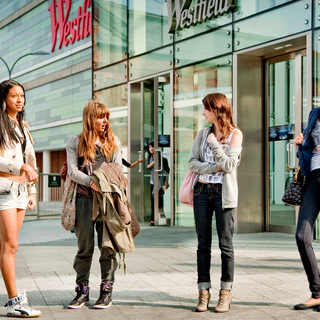 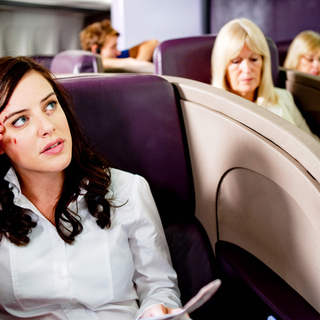 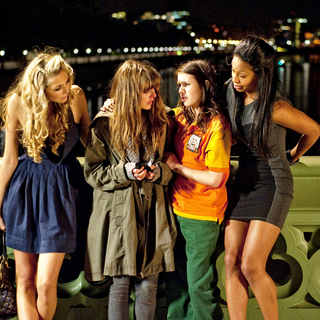 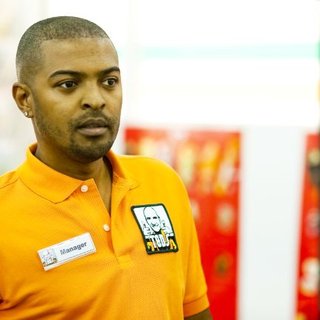 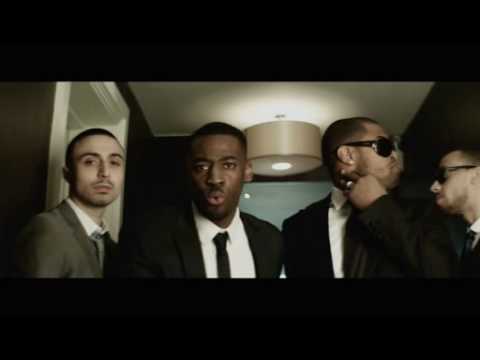 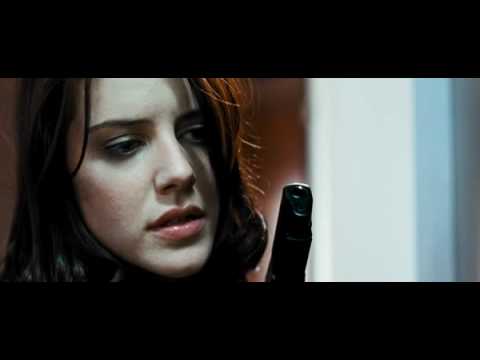 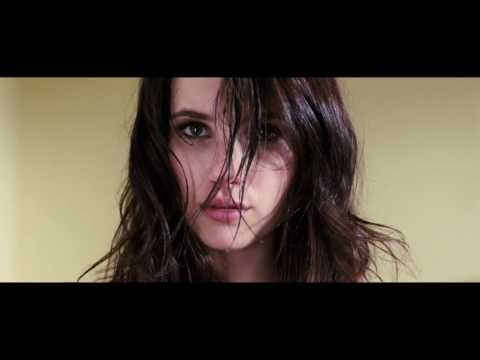