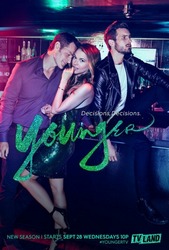 "Younger" follows 40-year-old Liza (Foster), a suddenly single mother who tries to get back into the working world, only to find out it's nearly impossible to start at the bottom at her age. When a chance encounter with a 20-something guy at a bar convinces her she looks younger than she is, Liza tries to pass herself off as 26 -- with the help of a makeover, courtesy of her best friend Maggie (Mazar). Armed with new confidence, she lands a job as an assistant to the temperamental Diana (Shor) and teams up with her new co-worker and fellow 20-something Kelsey (Duff) to make it in the career of her dreams.

Now working under the prickly Diana (Shor), Liza has to figure out how to balance her real life with best friend Maggie (Mazar), and her "pretend" life with her new crew - friend/coworker Kelsey (Duff) and fashion publicist Lauren (Bernard). At the end of season two, Liza's secret took a tragic turn when Kelsey's fiance Thad (Dan Amboyer) was killed in an accident right after he discovered her lie, and Liza's love life is in disarray as she tries to choose between on-again/off-again boyfriend Josh (Nico Tortorella) and her boss Charles (Peter Hermann), with whom she has an undeniable connection. 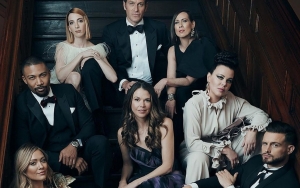 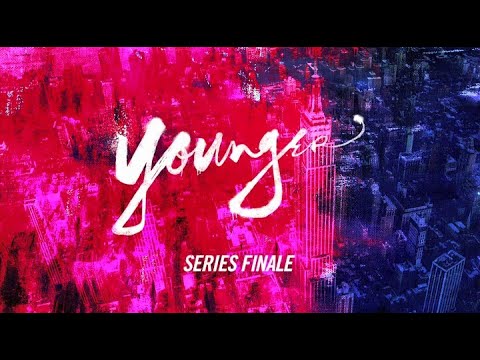 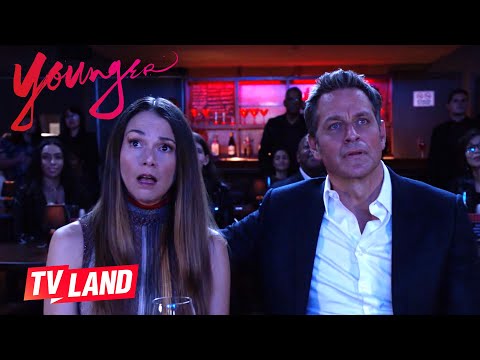 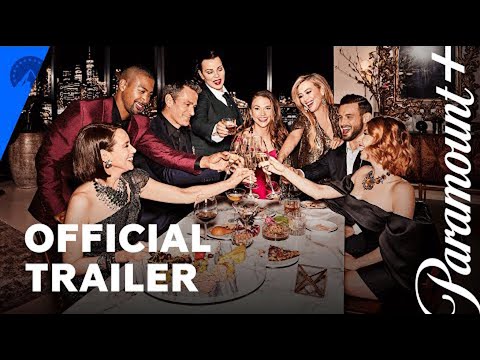 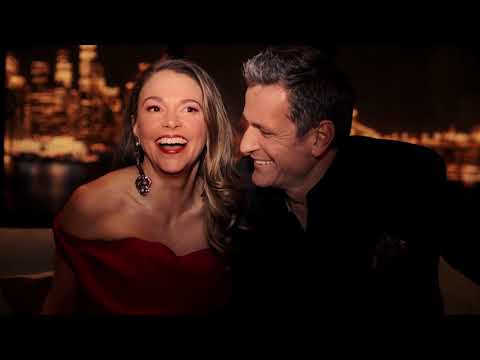 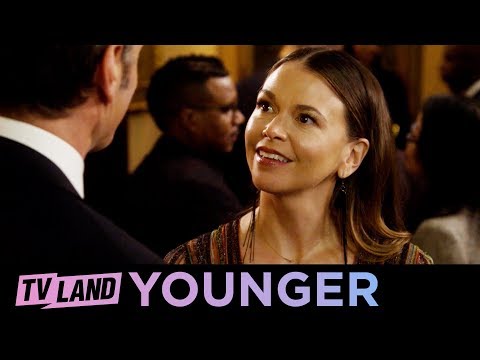 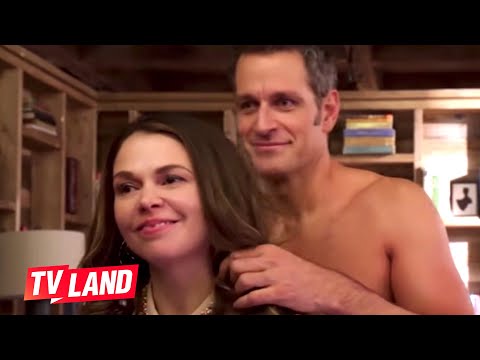