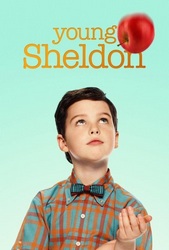 Before the "Big Bang Theory"'s Sheldon Cooper PhD became the annoying roommate and reluctant boyfriend, he was a nine-year-old gifted child trying to survive high school in East Texas. Yong Sheldon is a dramaedy shot with a single camera and set in the 80s. Follow along as Sheldon learns to cope with a mature world filled with adults and teens who are often more immature than he is. But turn about is fair play. His average family also struggles to cope with his out-of-this world intellect. 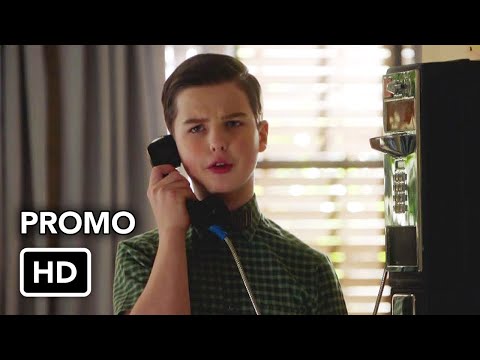 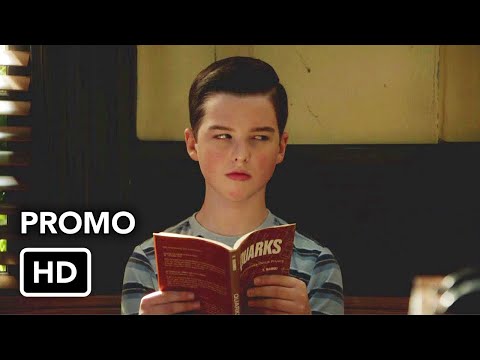 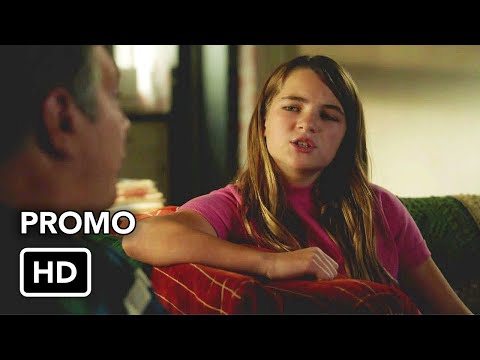 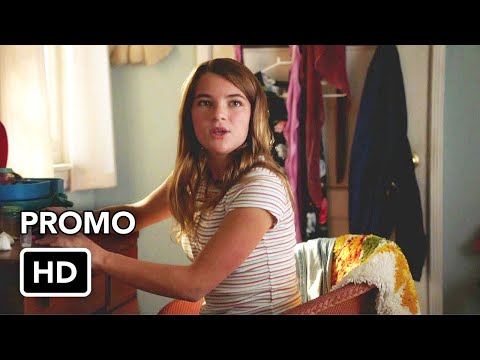 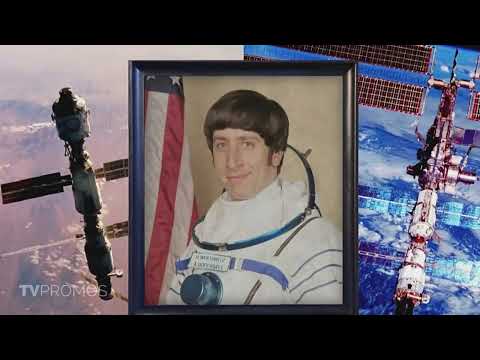 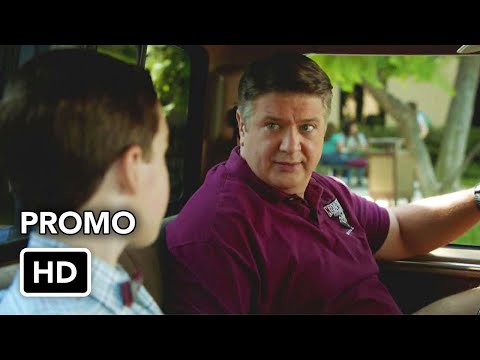