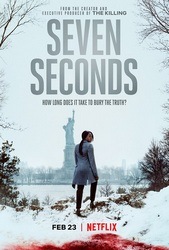 "Seven Seconds", the 10-episode Netflix crime drama from The Killing creator Veena Sud and Fox 21 TV Studios. In the series, written by Sud and based on the 2013 Russian action movie The Major, tensions run high between African American citizens and Caucasian cops in Jersey City, where a teenage African American boy is critically injured by a cop.

In an instant, life is forever changed for Brenton Butler and his family. After a white cop accidentally hits and critically injures a black teenager, a northeastern city explodes with racial tensions, an attempted cover up and its aftermath, and the trial of the century. From creator and executive producer, Veena Sud (The Killing) comes Seven Seconds - a thrilling new anthological crime drama that explores the human stories behind the headlines. 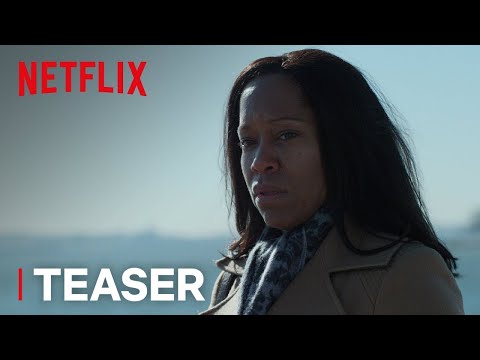 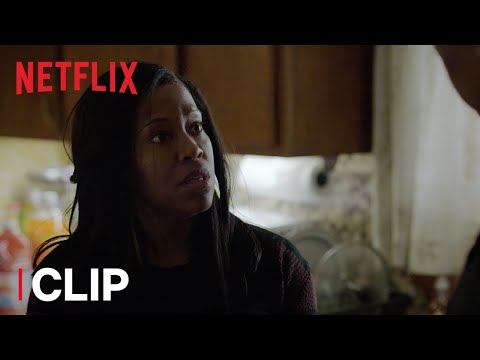 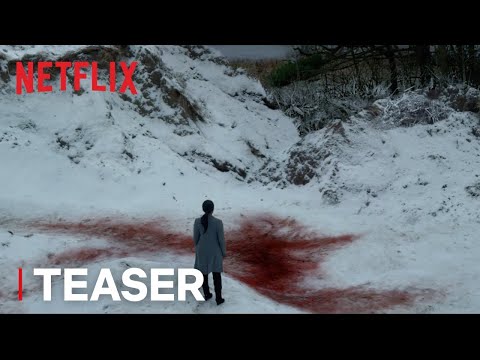