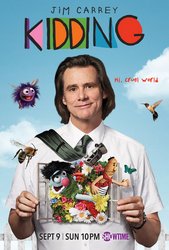 Jeff aka Mr. Pickles (Carrey) is an icon of children's TV, a beacon of kindness and wisdom to America's impressionable young minds and the parents who grew up with him - who also anchors a multimillion-dollar branding empire. But when his family (his wife, two sons, sister and father) begins to implode, Jeff finds no fairy tale or fable or puppet will guide him through this crisis, which advances faster than his means to cope. The result: a kind man in a cruel world faces a slow leak of sanity as hilarious as it is heartbreaking.

Throughout the season, Jeff begins to push back against the limits of the well-oiled machine that is "Mr. Pickles' Puppet Time," and of his executive producer, Seb (Langella). Seb fears Jeff's mental state could ruin the branding empire they've built, and thus begins preparing the show for a life after Jeff, while Deirdre (Keener), the head puppet maker, grapples with her own personal and professional life issues. 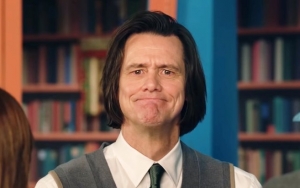 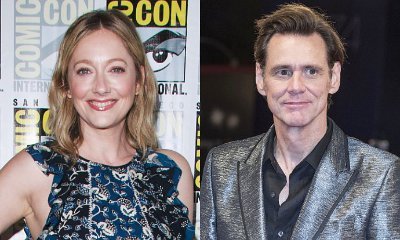 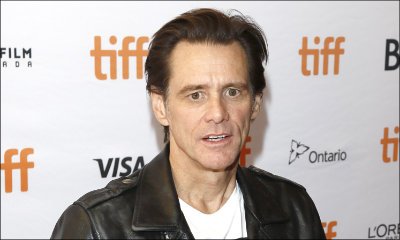 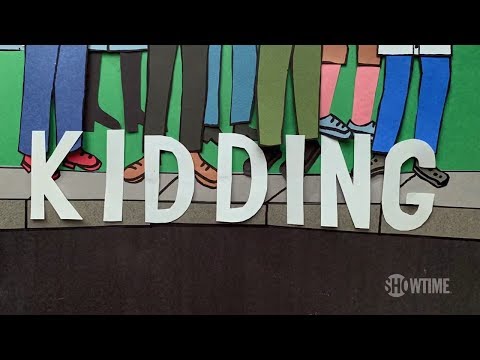 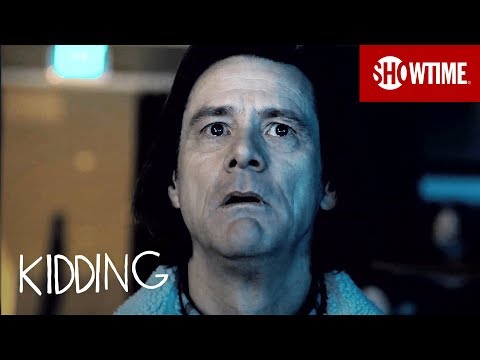 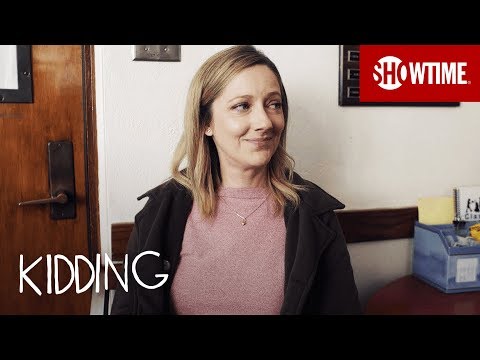 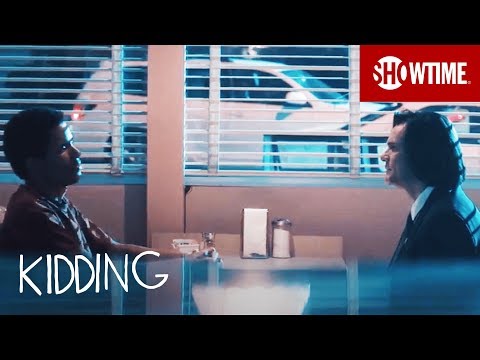 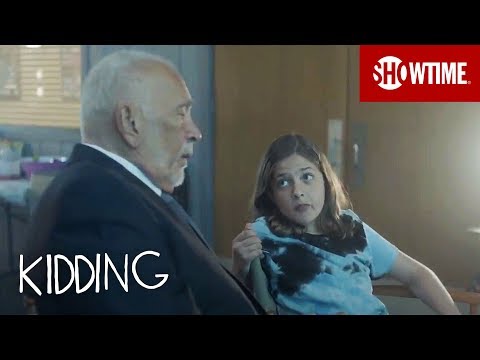