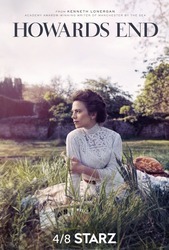 Based on the classic E.M. Forster novel, this four-part limited series "Howards End", explores the changing landscape of social and class divisions in turn of the century England through the prism of three families: the intellectual and idealistic Schlegels, the wealthy Wilcoxes from the world of business, and the working class Basts.

Howards End tells the story of two couples caught in a swirling landscape of social and class divisions in turn-of-the-century England. It focuses on Margaret Schlegel (Atwell), an intelligent, idealistic, bohemian young woman who is courted by the older Henry Wilcox (Macfadyen), a self-made conservative businessman, after his wife Ruth Wilcox (Ormond) dies unexpectedly.

Meanwhile, Margaret's passionate and capricious younger sister Helen Schlegel (Coulthard) takes up the cause of Leonard Bast (Quinn), a young bank clerk who falls on hard times at work and at home with his partner Jacky (Eleazar). In the absence of their parents, who have died, the sisters' loving but interfering Aunt Juley (Ullman) tries to keep the young ladies and their brother Tibby (Lawther) on the straight and narrow. 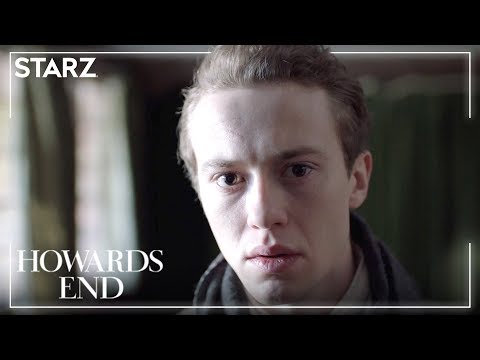 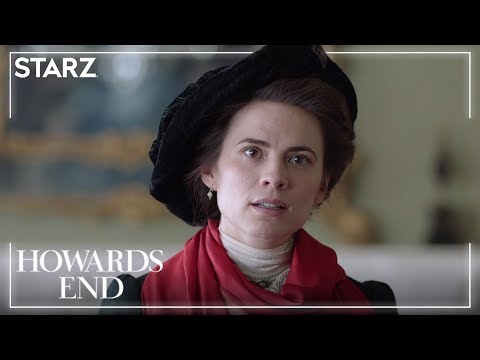 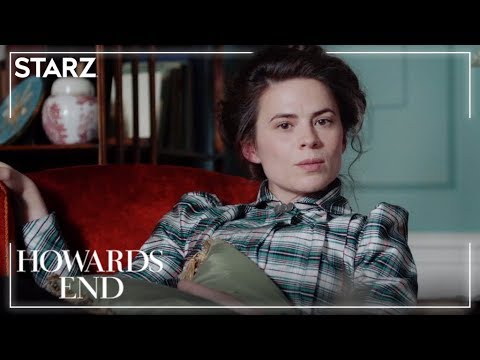 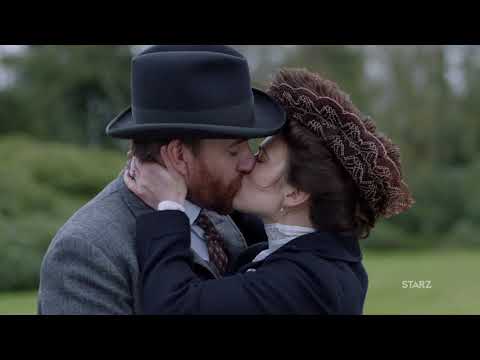 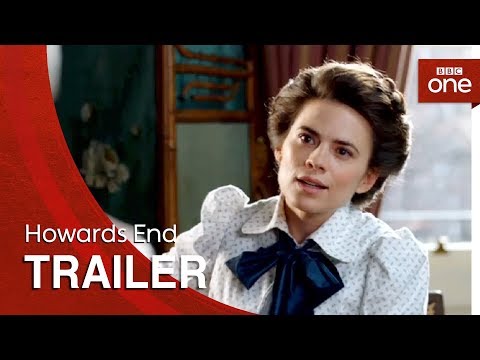