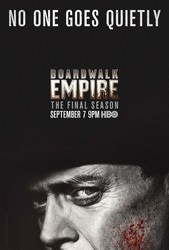 From Terence Winter, Emmy Award-winning writer of 'The Sopranos,' and Academy Award Winning Director Martin Scorsese, 'Boardwalk Empire' is set in Atlantic City at the dawn of prohibition, when the sale of alcohol and liquor became illegal in the United States.

American in 1920. The Great War is over, Wall Street is about to boom and everything is for sale, even the World Series. It is a time of change when women are getting the vote, broadcast radio is introduced, and young people rule the world.

On the beach in southern New Jersey sits Atlantic City, a spectacular resort known as "The World's Playground," a place where rules don't apply. Massive hotels line its famous Broadwalk, along with nightclubs, amusement piers and entertainment to rival Broadway. For a few dollars, a working man can get away and live like a king -- legally or illegally.

The undisputed ruler of Atlantic City is the town's Treasure, Enoch "Nucky" Thompson, (Steve Buscemi) a political fixer and backroom dealer who is equal parts politician and gangster and equally comfortable in either role. Because of its strategic location on the seaboard, the town is a hub of activity for rum-runners, minutes from Philadelphia, hours from New York City and less than a day's drive from Chicago. And Nucky Thompson takes full advantage.

Along with his brother Elias (Shea Whigham), the town's Sheriff, and a crew of Ward Bosses and local thugs, Nucky carves out a niche for himself as the man to see for any illegal alcohol. He is an equal opportunity gangster, doing business with Arnold Rothstein (Michael Stuhkbarg), Big Jim Colosimo (Frank Crudele), Lucky Luciano (Vincent Piazza) and Al Capone (Stephen Graham).

As the series begins, Nucky's former protege and driver Jimmy Darmody (Michael Pitt) returns home from the Great War, eager to get ahead and reclaim his rightful place in Nucky's organization. But when Jimmy feels things aren't moving quickly enough, he takes matters into his own hands, forming a deadly alliance with some associates of Nucky's that set the Feds, led by Agent Van Alden (Michael Shannon) on his mentor's tail. Complicating matter further is Nucky's burgeoning relationship with Margaret Schroeder (Kelly Macdonald) a local woman in an abusive marriage whom he tries to help out. 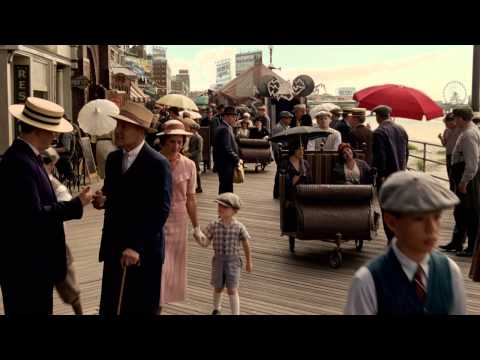 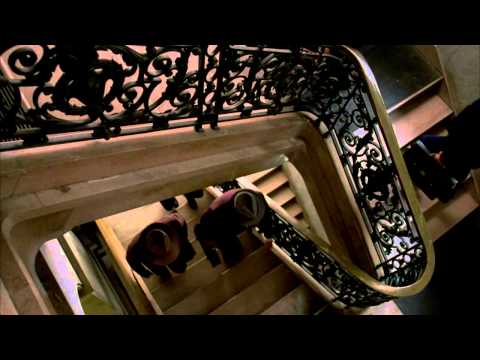 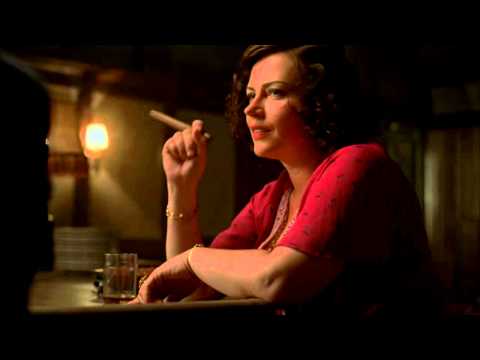 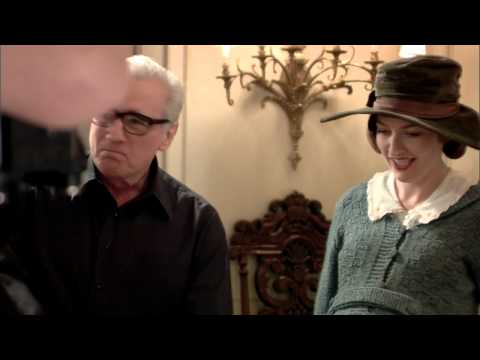 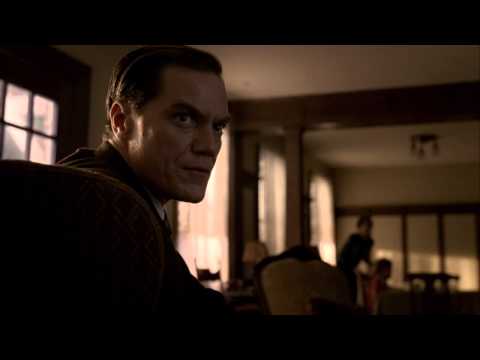 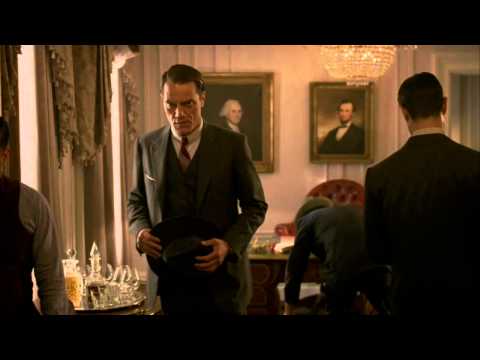