In the visuals, the 36-year-old songstress and her collaborator can be seen hanging out together like sunbathing, dancing and even sitting on windows together in coordinating outfits.

AceShowbiz - Ciara has unleashed a music video for "Better Thangs" featuring Summer Walker. The clip was released on Friday, September 30, just days after the arrival of the track.

In the visuals, Ciara and Summer can be seen hanging out together like sunbathing, dancing and sitting on windows together. Towards the end of the video, the two strike seductive poses as they're draped in golden outfits.

"Lately, I been livin' my life/ I don't pay the hate no mind/ Doin' better things with my time, yeah/ Elevated to a new height," the wife of Russell Wilsons sings. "Never do the same thing twice/ Puttin' all the lames on ice, yeah."

"I got grace, put a n***a right in his place/ Ain't got nothin' else to say/ 'Cause I know karma comes around," her collaborator then chants in the second verse. "So I pray, never waste mental space/ Or my energy on things I can't control."

Ciara described "Better Thangs" as "a feel-good R&B anthem for elevating every aspect of your life." She went on to note, "It's meant to bring joy while inspiring the continuous evolution of one's self."

Of working with Summer, Ciara gushed, "I have so much respect for my girl Summer." She added, "It's fitting to have her on the record because we connect on so many levels, from where we come from, to our journeys and our mission to inspire other people to go after what they deserve in life… better thangs!"

The tune follows Ciara's first track since 2020, "Jump", which was dropped in July. Both of them will appear on her upcoming album. Speaking about the project, Ciara raved, "There's so much energy in this album because I want to make the world dance-that's always been my thing."

Ciara Wants to 'Make the World Dance' With Her Upcoming Album 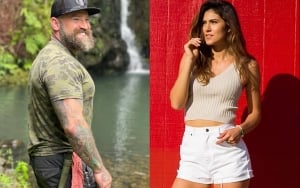 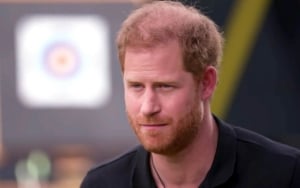 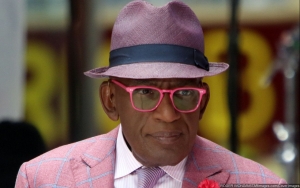 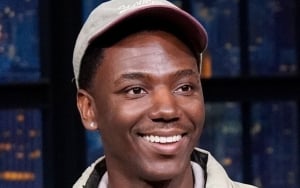 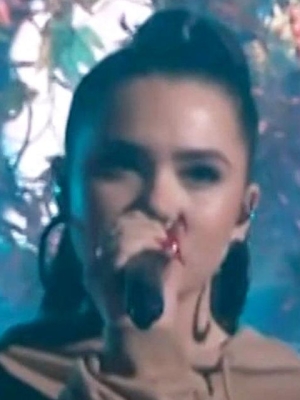