The music star and co, who last performed together during their 2016 'River Tour', is the first headliner for the 10th anniversary edition of American Express presents BST Hyde Park.

AceShowbiz - Bruce Springsteen and The E Street Band have been announced as the first headliner for the 10th anniversary edition of American Express presents BST Hyde Park. The Boss is set to return to the U.K. next year for a series of major concerts, including playing the London landmark on July 6 and 8, 2023.

Springsteen and co will also play Edinburgh's BT Murrayfield Stadium on May 30, and Birmingham's Villa Park on June 16. The shows will mark their first live concerts in the U.K. since the 2016 "River Tour".

Last year, Springsteen sold his entire back catalog of music for a whopping $500 million. The 72-year-old star, who is one of the world's best-selling artists, sold his masters and music publishing rights to Sony Music in a money-spinning deal.

The agreement saw Sony assume ownership of Springsteen's entire catalog, which includes his hit album "Born in the USA". The rock icon released his first studio album with his long-time backing band the E Street Band, "Letter to You", in six years in October 2020.

Tickets for Bruce Springsteen and The E Street Band go on sale at 9 A.M. on Thursday, July 21. Tickets for Edinburgh available at LiveNation.co.uk, Birmingham available at AXS.com and BST Hyde Park at bst-hydepark.com. 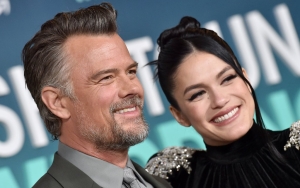 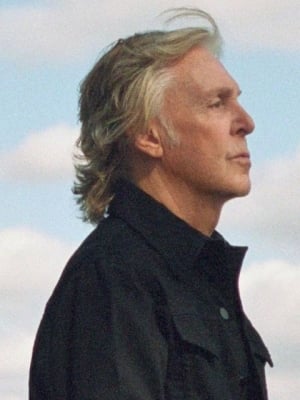