During his performance as a part of the 'Netflix Is A Joke' festival, the comedian was shockingly attacked by man, who is later identified as Isaiah Lee, onstage.

AceShowbiz - Dave Chappelle's Hollywood Bowl show won't be included in Netflix's upcoming comedy specials. The 48-year-old comedian appeared to be tackled to the ground as he performed as part of the "Netflix Is A Joke" festival, with LAPD officers later confirming they were holding 23-year-old Isaiah Lee in custody in connection with the incident.

The controversial performance isn't set to appear on the streaming platform, although The Hollywood Reporter notes this isn't down to the alleged attacked. Before the festival, the company explained the four sold-out shows wouldn't be filmed for a special.

However, Chappelle did have his own cameras there to shoot the set, which comedians often do when it comes to testing new material, so it's likely professionally shot footage of the incident does exist.

In Thursday, May 5, the Los Angeles County District Attorney's Office confirmed Isaiah Lee has been charged with battery, possession of a weapon with intent to assault, unauthorised access to the stage area during a performance and commission of an act that delays an event or interferes with a performer following the incident during Chappelle's show. City Attorney Mike Feuer said, "This alleged attack has got to have consequences."

Dave previously insisted he wouldn't let the "unfortunate and unsettling" attack "overshadow" his history-making Hollywood Bowl show. His spokesperson said, "This run ties Chappelle with 'Monty Python' for the most headlined shows by any comedian at the Hollywood Bowl, reaching 70k fans of diverse backgrounds during the first Netflix Is A Joke, The Festival, and he refuses to allow last night's incident to overshadow the magic of this historic moment."

The rep added, "As unfortunate and unsettling as the incident was, Chappelle went on with the show."

Footage shared online showed a man in a black hoodie rushing toward the stage and pushing the comic before being stopped by security guards and members of the star's team as he attempted to flee. The would-be attacker was removed from the venue on a stretcher and an LAPD spokesperson said Lee was treated for injuries before being charged and booked.

Meanwhile, Netflix has instead announced a roster of specials featuring the likes of David Letterman, Amy Schumer, Pete Davidson and Snoop Dogg, as well as "The Hall: Honouring the Greats of Stand-Up" paying tribute to Robin Williams, Richard Pryor, Joan Rivers and George Carlin. There will also be "A Tribute To Bob Saget", "Stand Out: An LGBTQ+ Celebration" and more. 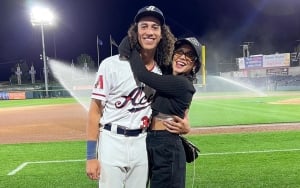 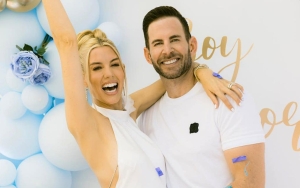 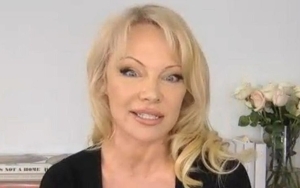 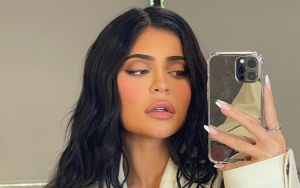