During a date in New York City, the 'Batman Begins' star also seemingly introduces her new man to her mother Kathy Holmes, who is spotted welcoming the professional bass player with a hug.

AceShowbiz - Katie Holmes is seemingly happily in love. The actress was photographed kissing and holding hands with musician Bobby Wooten III during a date in New York City on Thursday, April 28.

In photos obtained by PEOPLE, the rumored couple was seen sporting huge smiles while walking hand-in-hand. Another picture also saw the pair sharing a passionate kiss.

At one point, the "Batman Begins" star seemingly introduced her new man to her mother Kathy Holmes. Kathy welcomed the musician as she was seen giving Bobby a hug.

During the date, it was said that they took the subway. They allegedly visited the Guggenheim Museum and Central Park.

Neither reps for Katie nor Bobby have responded to the report.

Bobby is professional bass player. He's reportedly worked on numerous Broadway shows and has also played for stars such Carly Rae Jepsen and Jennifer Lopez. While he and Katie are currently following each other on Instagram, it's unknown when and how their relationship grew into a romantic one.

Prior to this, Katie, who shares daughter Suri with ex-husband Tom Cruise, was romantically linked to Jamie Foxx for several years before splitting in 2019. She most recently dated Emilio Vitolo but they split in May 2021.

"They split several weeks ago. There was no drama," a source said at the time. Another source added, "Their relationship fizzled. They figured out they're better off as friends. There's no drama that went down with the breakup and in fact, they're still friends." 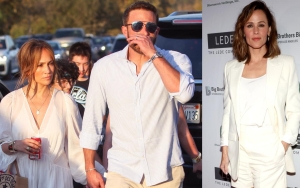 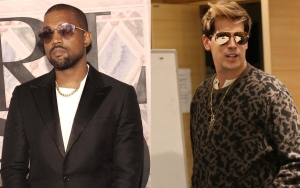 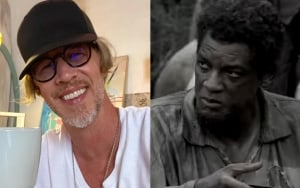 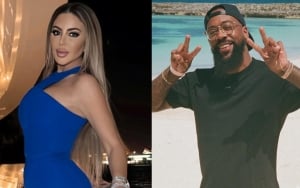