The Slutwalk founder regrets involving the reality TV star and her family in her beef with her former boyfriend back in 2015, saying, 'Kim nor her sisters deserved that tweet.'

AceShowbiz - Amber Rose wants no part in Kim Kardashian and Kanye West drama. The model has recanted her old tweet, in which she dissed the reality TV star and her family, amid the growing tension between the estranged couple.

Amber's 2015 tweet resurfaced over the weekend after Ye accused Kim of restricting him from meeting his kids. In the said tweet, she wrote, "@kanyewest I'll leave that up to the Kartrashians to humiliate u when they're done with u," as she was beefing with the rapper, whom she dated back in 2008 until 2010.

But Amber wanted to know that she is a different person now and her attitude toward the Kardashians has changed since she posted the tweet. "Man, f**k that old a** tweet," she wrote on her Instagram Story on Sunday, January 16. "I never got an apology for his '30 showers' comment but f**k it. I started my Slutwalk and helped millions of women about the world stand up for themselves against Slut shaming so something amazing came out of it."

"Kim nor her sisters deserved that tweet and y'all shouldn't co-sign that either," she regretfully added. "S**t was old and immature af of me to involve the KarDASHians in the mess HE made. Moving forward…. Learn from my mistakes. We all have kids and family's life is hard enough right now for a lot of ppl I just wanna spread love and positivity - Muva."

Amber posted the diss tweet as a response during a back-and-forth with Kanye back then, after he took a jab at her on "The Breakfast Club" by saying that he had to take 30 showers to rid himself of her after their split. He was already married to Kim at the time.

The tweet resurfaced as Kanye claimed in an interview with Hollywood Unlocked that Kim's security blocked him from seeing his children last week. He said the security guard stopped him from going inside his estranged wife's house to take one of their children to school. 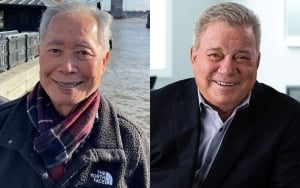 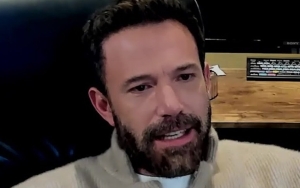 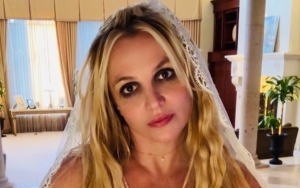