The Carrie Bradshaw depicter is apparently so heartbroken by the death of her former 'Sex and the City' co-star that she struggles to write a tribute for him.

AceShowbiz - Sarah Jessica Parker is "not ready" to publicly mourn the loss of her close friend, Willie Garson.

The 56-year-old actress has been left devastated by the death of her "Sex and the City" co-star - who played her character Carrie Bradshaw's best friend Stanford Blatch in the HBO series and subsequent spin-off movies - and she can't face writing a tribute to him just yet.

Willie died on Tuesday (21Sep21) aged 57 following a short illness, and the majority of the cast have shared touching tributes on social media, including Chris Noth (Mr. Big), who simply posted, "Willie," with a love heart and heartbroken emoji.

Cynthia Nixon, Kristin Davis, and Mario Cantone all paid tribute to Willie following his death, while Kim Cattrall - who isn't involved in the reboot "And Just Like That..." - shared her condolences on Twitter.

Nixon posted on Instagram, "So deeply, deeply sad we have lost @Willie.Garson. We all loved him and adored working with him. He was endlessly funny on-screen and in real life."

Davis recalled her first meeting with the late actor and heaped praise on him for "his fearless commitment to single fatherhood."

Cattrall tweeted, "Such sad news and a terribly sad loss to the SATC family. Our condolences and RIP dear Willie xo."

Cantone penned, "I'm devastated and just overwhelmed with Sadness. Taken away from all of us way (too) soon. You were a gift from the gods sweet Willie. Rest …I love you." 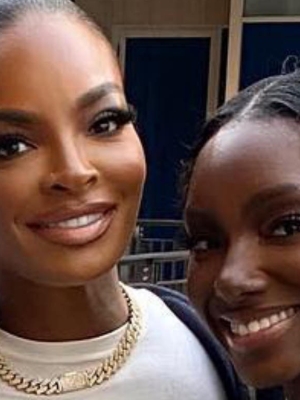