Right behind the 'Jungle Cruise' actor are Will Smith and Denzel Washington, who both earn $40 million for their movies 'King Richard' and 'The Little Things' respectively.

AceShowbiz - Daniel Craig tops Variety's highest-paid movie stars of 2021 list. In the list, which was released on Wednesday, August 18, the English native beats Dwayne "The Rock" Johnson with a whopping $100 million salary.

Daniel made the big bucks from Rian Johnson's forthcoming "Knives Out 2" and "Knives Out 3". As for the wrestler-turned-movie hunk who lands in the second spot, he is walking off with a $50 million paycheck from Amazon's holiday-themed action movie, "Red One".

Right behind the "Jungle Cruise" leading man are Will Smith and Denzel Washington, who both earned $40 million for their movies "King Richard" and "The Little Things" respectively. Leonardo DiCaprio and Mark Wahlberg, meanwhile, scored $30 million each for Netflix films "Don't Look Up" and "Spenser Confidential".

Chris Hemsworth and Brad Pitt matched Ryan's $20 million for "Thor: Love and Thunder" and "Bullet Train" respectively. Michael B. Jordan, on the other hand, earned $15 million from "Without Remorse" while Tom Cruise was paid just $13 million upfront to star in "Top Gun: Maverick".

The World's Highest-Paid Movie Stars of 2021:

Lizzo Reveals the Perks of Not Using Deodorant 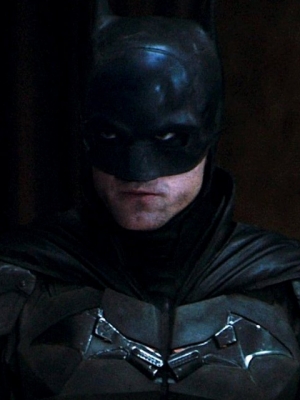