In the much-criticized video, the 'Dancing with the Stars' season 29 winner laments about not being able to return to Canada in two years and missing her boyfriend Jason Tartick.

AceShowbiz - Kaitlyn Bristowe has revealed that she received some negative comments on social media. Upon learning that some internet trolls mocked her after she broke down in tears over being "so lonely," the former star of "The Bachelorette" took time to call out the haters.

On Saturday, July 17, the 36-year-old star took to her Instagram Story to share her response after she shared the emotional message. "I mean, I shouldn't have even asked for movie recommendations because then that forces me to go into my DMs, and then I see things like people saying 'have some dignity,' 'pull it together,' 'stop crying,' 'privileged problems lol,' " the "Dancing with the Stars" season 29 winner said. "I'm like, 'Oh, yeah, I forgot. That's what I got in my DMs.' "

Kaitlyn then shared a follow-up Story on Sunday, July 18 to show that she is in a better emotional state. "All it took was one good sleep, put on a little workout outfit, have a coffee and say, 'It's a new day,' " she told the viewers. "I feel good. Let's go, Sunday." 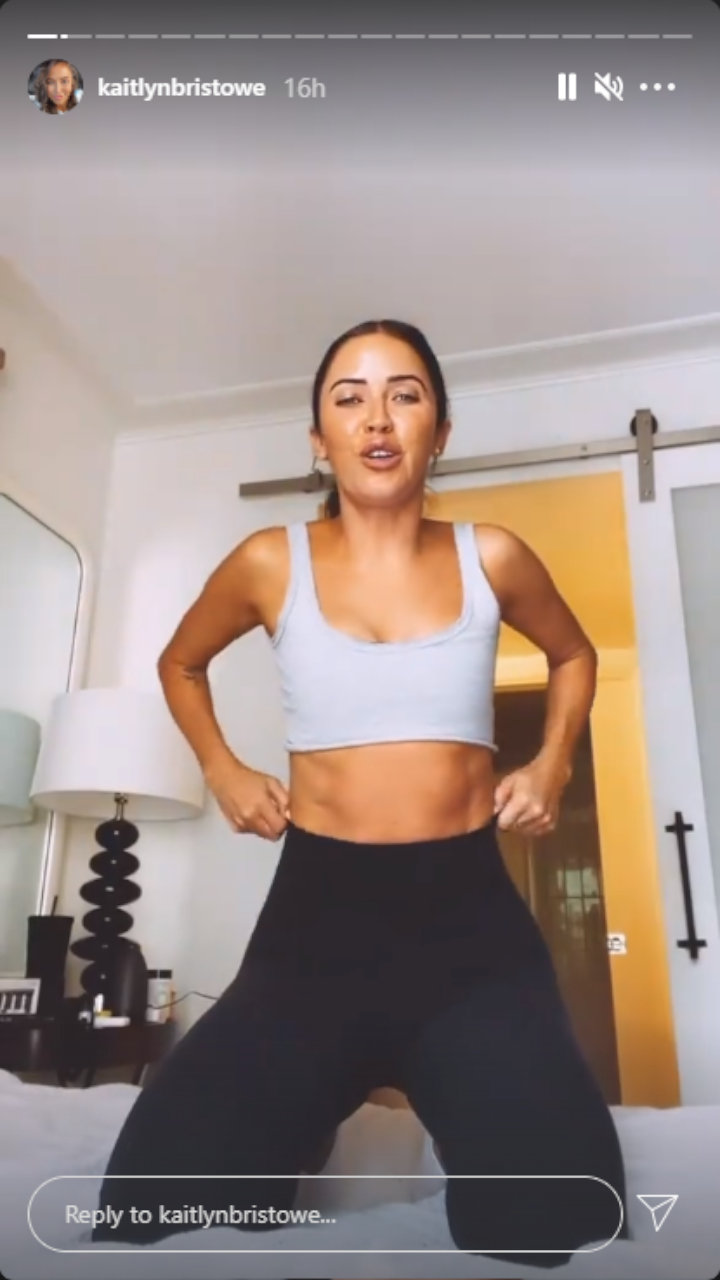 Kaitlyn Bristowe admitted to 'feel good' after crying over being 'so lonely.'
See also...

A day prior, Kaitlyn shared tearful Instagram Stories. "I have been so emotional the last few days. It's so hard sometimes being away, like, I mean I haven't been back to Canada in two years," the native Canadian shared on her Instagram Story on Saturday. "I was FaceTiming my dad today, and I'm just feeling so lonely." 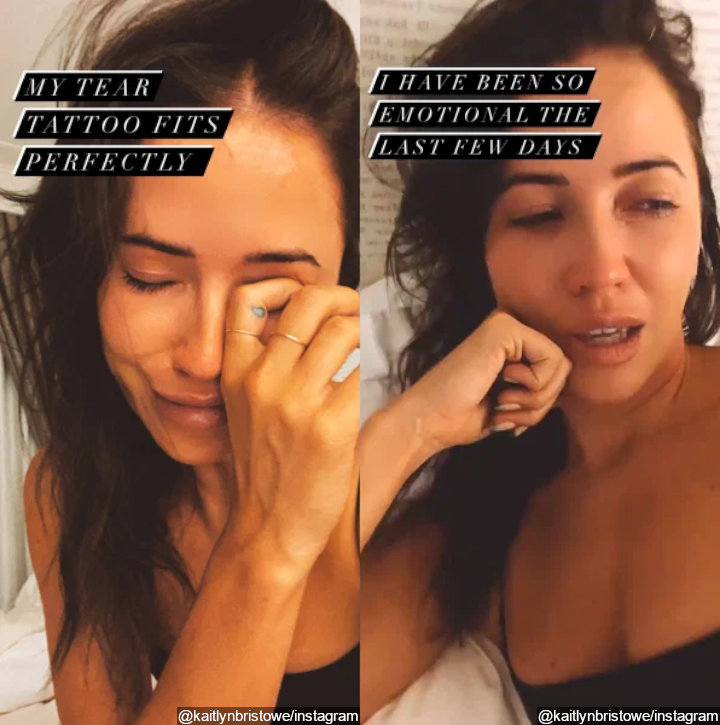 Kaitlyn Bristowe broke down in tears when revealing that she's feeling 'so lonely.'

The reality star was also feeling sad because her boyfriend Jason Tartick was on a family vacation she had to miss because of work commitments. "And obviously, Jason left, and he is having family time, and I was supposed to be there and I couldn't cause of work stuff," she explained. "And I'm just missing them and I miss the dogs and I'm just having a moment and, uh, I need a show to cheer me up."

Kaitlyn added that she used to watch "Family Guy" when she was feeling blue, so she was hoping her followers might have recommendations for other smile-inducing entertainment. "I need a show to cheer me up -- a movie, a series, something," she said. "I've already watched 'Ted Lasso', so anything that cheers people up because I'm just missing so many people and dogs right now." This led her to start crying again, so she playfully quipped, "Damn it."