The 'Law and Order: Special Victims Unit' actress, who is still recovering from a broken knee, reportedly injured her ankle after falling in the rain when leaving the movie event.

AceShowbiz - Actress Mariska Hargitay hobbled into America's Independence Day weekend after reportedly falling in the rain and breaking her ankle at a New York event on Friday (02Jul21).

The "Law & Order: Special Victims Unit" star tripped as she left an advance screening of Marvel blockbuster "Black Widow" at the Regal UA East Hampton Cinema, and had to be transported via an ambulance to Southampton Hospital.

According to the New York Post's Page Six, Hargitay's fall left her with a broken ankle, just weeks after suffering a broken knee and hairline fracture in her ankle during an incident in mid-May.

It's unclear if the new injury occurred on the same leg.

A source tells Page Six Hargitay had been rushing to leave the screening to head home and prepare for the Cinema Society event's afterparty, which she was due to host at her nearby property.

Instead, the actress had to spend the event under doctors' care as she was treated for the broken ankle, with her husband, "Younger" actor Peter Hermann, by her side.

"She didn't make it back to her house until after midnight when the party had mostly wound down," the insider shared.

"Mariska was amazing. Rather than worrying about herself, she was more concerned that everything had gone well and that everyone had a good time at the party."

Hargitay has yet to comment on the news of her latest injury, but on Sunday, she shared a selfie from bed, and simply captioned it, "Happy fourth."

Tyler Posey Details His Struggle With Drugs in New EP 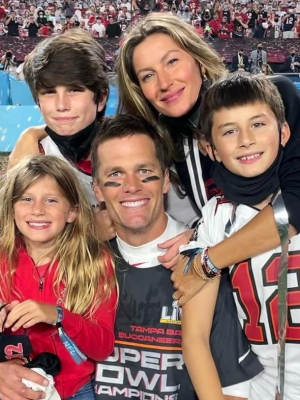