Henry Golding Injured While Putting Together Bassinet for Upcoming Baby

The 'Crazy Rich Asians' actor reveals he hurt his back when helping his pregnant wife Liv to prepare for nursery as the couple are due to welcome their first child.

AceShowbiz - Henry Golding is nursing a back injury as he plans for fatherhood.

The "Crazy Rich Asians" star is about a month away from becoming a first-time dad and reveals he has pulled a muscle preparing for baby.

"I was putting together all these bassinets and things - it's one of those jobs that progresses you into fatherhood," Henry tells Access Daily.

"I bought an electric screwdriver, put it all together, and it was like something out of a sitcom - I was lifting that huge bassinet thing and my back goes... There's a lot more of fatherhood that I've gotta learn..."

"Preparation is going OK but there's a tremendous amount more I think I should be doing."

During his virtual interview with Access Daily, he introduced his wife Liv's baby bump and told the show she's "more active than I am," adding, "We've been blessed with a good (pregnancy)."

Henry reveals he knows the sex of their unborn baby but he's "keeping it on the down-low for now."

"It's been a difficult year," Liv recently said of life amid the ongoing Covid-19 pandemic, "but we are grateful for the time it's given us. Never in my wildest dreams did I think we'd be able to spend every day together and in the midst of it move to LA. Celebrating the little wins in life like settling into our dream home." 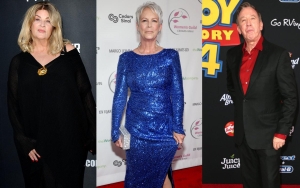 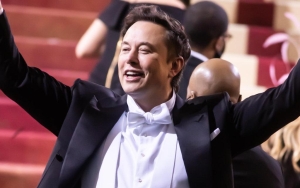 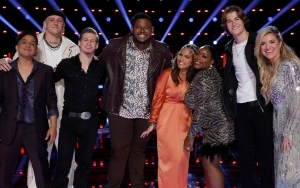 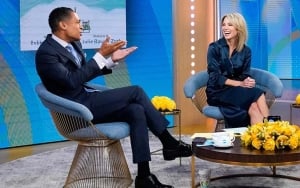 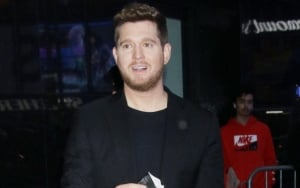 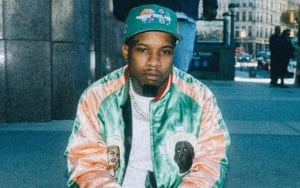