During an Instagram Q and A session with fans, the 'Scream Queens' actress responds to various inquiries including one about her turning her baby boy into a 'Star Wars geek'.

The "Scream Queens" actress and her fiance Austen Rydell welcomed their first child, Kingston Fisher, into the world in September and she revealed that in honor of her beloved mom - who was best known for playing Princess Leia in the "Star Wars" franchise - she's incorporated a reference to the sci-fi saga in his room.

Asked if she'll encourage Kingston to be a "Star Wars geek" during an Instagram Q+A session with fans, Billie replied, "Duhhh. This is the light switch in his room."

The accompanying photo showed the switch is labeled "Light Side" and "Dark Side" in the iconic Star Wars' font in a nod to the two sides of the Force. 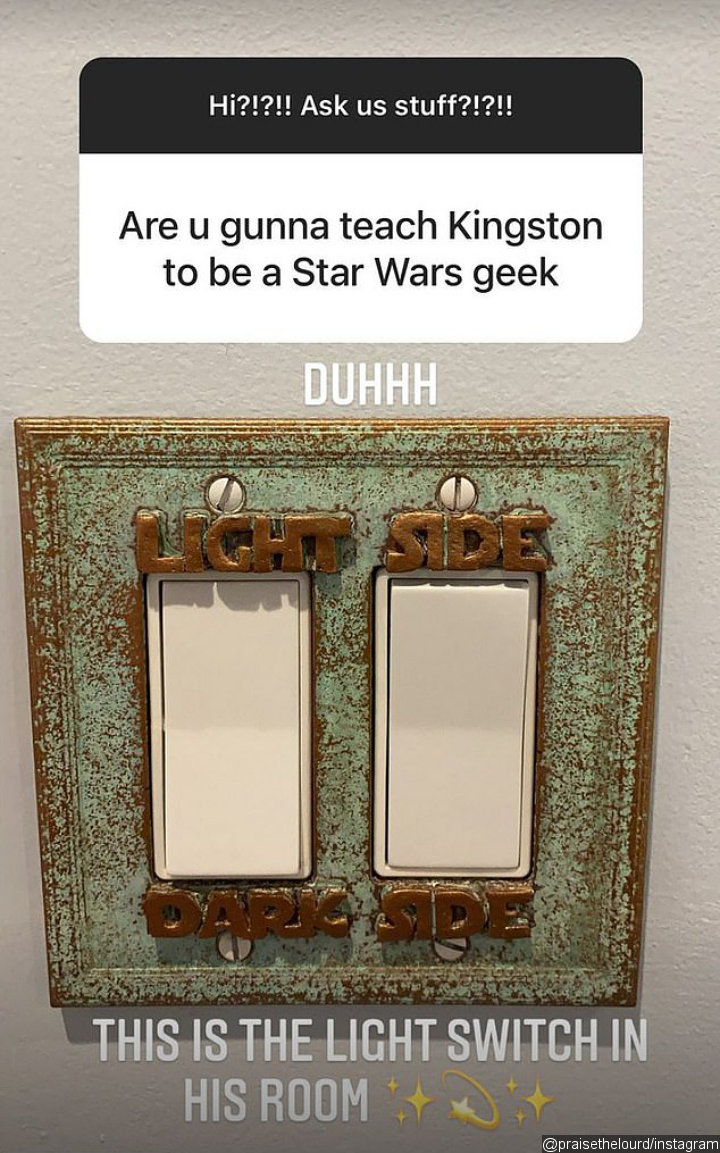 Elsewhere during the questions, the 28-year-old star revealed she had suffered from gestational diabetes during her pregnancy.

Asked about her cravings, she revealed, "Ice cream!! But then I had a lil gestational diabetes scare so then it was beets?!?! Random I know but that's pregnancy vibes for ya.(sic)" 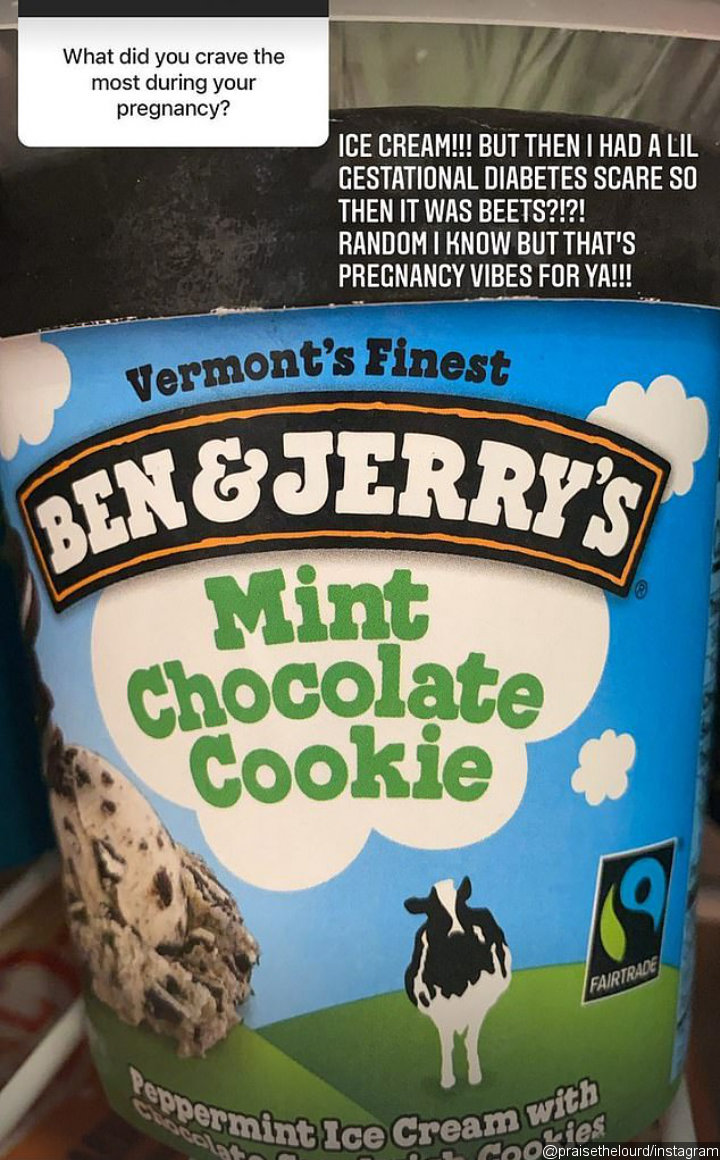 Billie Lourd opened up about gestational diabetes scare during her pregnancy.

And Billie admitted she hadn't had the easiest time during her first trimester because of her spiraling hormone levels.

Asked which stage of pregnancy she'd enjoyed most and least, she replied, "Best = 2nd (+3rd because you finally get to meet your babe!) Worst= 1st because hormones!!!"

"But you get through it and it's beyond worth every second of weird moods/ acne/ all that fun jazz when your little human arrives!!! (sic)" 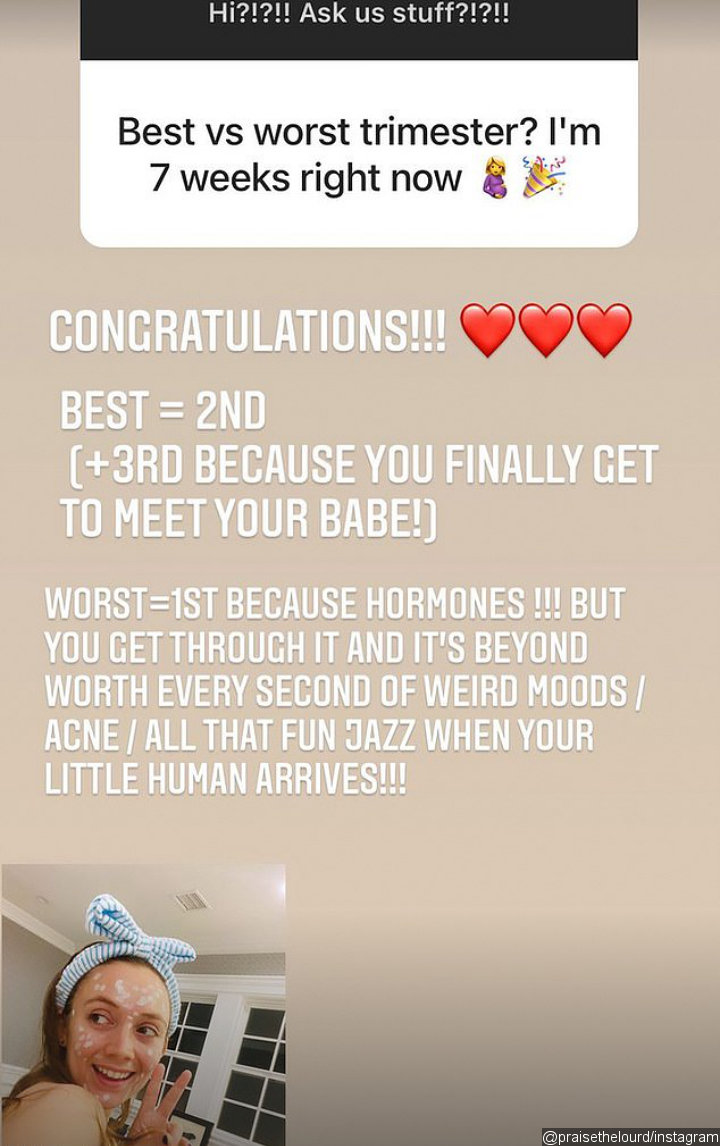 Billie Lourd revealed which stage of pregnancy she'd enjoyed most and least.

The "Booksmart" actress previously admitted she has "always" wanted children and from a young age she knew she wanted to start her family when she was 28.

She said, "I've wanted to be a mom since I was two years old, I always had a plan."

"Like, literally when I was three, I'd tell you, 'I want like four kids. I want like one at 28,' which is so weird 'cause I had Kingston at 28 and it ended up happening, but it's even better than I could have ever expected."

These Celebrities Secretly Welcoming a Child During COVID-19 Pandemic