Writer/director Emerald Fennell's disturbing new film about a female sexual abuse vigilante has been crowned Best Film while Mulligan has landed the Best Actress honour. The movie's screenplay is also a winner.

"Nomadland" has also picked up three awards with Chloe Zhao named Best Director while Riz Ahmed's portrayal of a deaf drummer in "Sound of Metal" has scored him the Best Actor prize, making him an Oscars favourite. 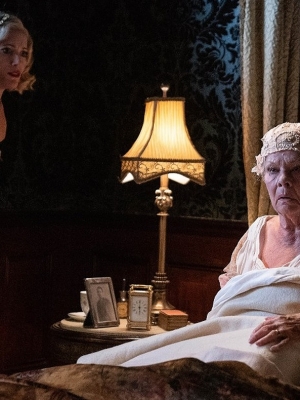