Former golf professional Bob Young wrote his first song at the age of 78 after being so fired up from watching Donald Trump on TV, and recorded it with a band he named The Peterboroughs.

AceShowbiz - Neil Young's brother has written and recorded his first song at the age of 78.

Former golf professional Bob Young is so fired up about the upcoming U.S. general election, he decided to write a song about his feelings, "Hey America", and he's so pleased with it he has recorded it with a band he has named The Peterboroughs, which features his famous brother on harmonica.

"I didn't set out to become a songwriter and singer at 78 years of age," Bob said in a statement. "It was and is an organic event. I was watching Donald Trump on TV a couple of years ago and wrote down a few lines. When I got home, I found I could play those lines on guitar. Gradually, it became what it is now. It took a while to be able to play and sing the song from start to finish. When I could finally accomplish that, it was a victory."

"The recording process all happened at once. I had never done that either. It was a band performance that had spontaneity. In another session, some vocal harmony was added, and Neil played harmonica. My perspective is simultaneously that of a participant and spectator. I am watching myself do this."

The recording prompted brother Neil to do something he has never done - direct the video with the help of his wife, actress Daryl Hannah.

"The filming of Hey America was done in the COVID-19 environment," Neil tells Rolling Stone. "One shot where we're all standing together, singing without masks was done in three separate shoots with the same background and assembled in post-production to look like three people singing together."

Neil Young Releases Coronavirus-Inspired Video for 'Shut It Down 2020' 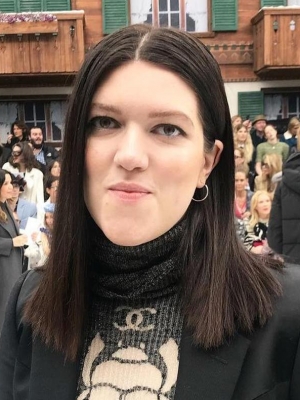 Artist of the Week: Morgan Wallen