Calling the feature film adaptation of his stage musical 'ridiculous,' the English composer reveals Hooper's decision with the movie that he claims was the root of the problem.

AceShowbiz - Andrew Lloyd Webber has called out "Cats" movie adaptation. Despite being part of the feature film as the composer, the 72-year-old, who created the original stage musical which the film is based on, has described the James Corden-starring pic as "ridiculous" and blamed director Tom Hooper for it.

"The problem with the film was that Tom Hooper decided that he didn't want anybody involved in it who was involved in the original show," Webber told The Sunday Times in a recent interview. "The whole thing was ridiculous."

Webber has previously made public his dislike of the 2019 film. Back in May of this year, he criticized Corden's version of Bustopher Jones, saying, "I cannot tell you how absolutely un-Eliot it all was. This song is about wit, not coarse jokes."

Webber composed "Cats", which is based on the 1939 poetry collection "Old Possum's Book of Practical Cats" by T. S. Eliot. It debuted in London in 1981 and became a global success. As of 2019, "Cats" remains the fourth-longest-running Broadway show and the sixth-longest-running West End show.

The "Cats" movie was a big box office bomb despite boasting a star-studded that included the likes of Judi Dench, Jennifer Hudson, Jason Derulo, Idris Elba, Ian McKellen, Taylor Swift and Rebel Wilson in addition to Corden. Made on a $80-100 million budget, it only grossed a total of $74.6 million worldwide and is estimated to have lost Universal Pictures $71-114 million after factoring together all expenses and revenues.

The film received an average rating of 3.7/10 on review aggregator website Rotten Tomatoes, with critics taking issue with its CGI effects, plot and tone. It went on to receive nine nominations at the 2020 Razzie Awards and won six, including Worst Picture, Worst Director, and Worst Supporting Actor and Actress for Corden and Wilson, respectively. 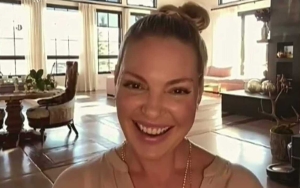 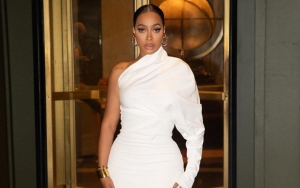 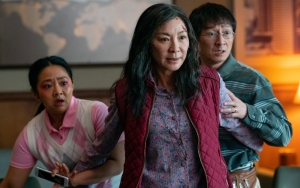 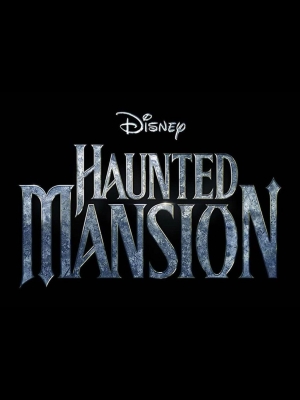