The daughter of Beyonce Knowles and Jay-Z flashes her smiles as she appears next to her superstar mother in the new sneak peek of the singer's upcoming visual album.

AceShowbiz - Beyonce's daughter Blue Ivy steals the show in the new trailer for her forthcoming Disney+ special "Black Is King".

The eight-year-old daughter of the "Halo" star and rapper Jay-Z is seen wearing an elegant white off-the-shoulder dress with a pearl necklace in the teaser for the visual, as she sports a wide smile and her hair up in a bun, topped with a gold and pearl crown.

"To live without reflection for so long might make you wonder if you even truly exist," Beyonce begins, before a crew of people dressed in hot pink and orange guises are seen.

The trailer then cuts to new scenes from the forthcoming visual album, based on the star's 2019 album, "The Lion King: The Gift".

"The film reimagines the lessons from the 2019 blockbuster for today's young kings and queens in search of their own crowns," Disney representatives confirmed on Sunday (26Jul20).

Many artists featured on "The Lion King: The Gift" album will also make appearances on "Black Is King", which was in production for one year, filming in New York, Los Angeles, South Africa, West Africa, London and Belgium. It's set to premiere on Friday. 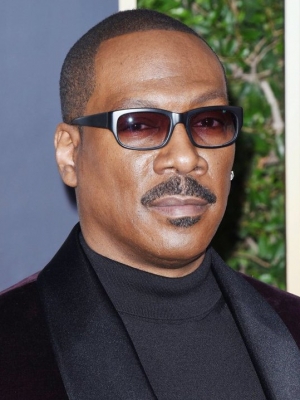