The 'Fate of the Furious' actress even takes a moment to post videos on Instagram before escaping through a passenger window and abandoning her car on a flooded road in Byron Bay.

AceShowbiz - Chris Hemsworth's wife Elsa Pataky has just made a dramatic attempt to escape a flooded road in Byron Bay, Australia on Monday, July 27. But instead of praising her for her quick action to find a way out of the situation, the mother of three was blasted for risking her and her children's lives by driving into a floodwater.

Twitter users, particularly Australian ones, slammed the Elena Neves in "The Fast and the Furious" franchise for choosing to driving through a flooded area, knowing the risk that it could cause. Not impressed that the actress seemed to make light of the situation, one person tweeted, "Dumb**s decided it's a great time for a selfie!" Another sarcastically wrote, "A HALFWIT learns a lesson, or did she?"

Thinking that Elsa was overreacting by climbing out the window as the water "didn't look so deep," another reacted, "Give it a rest that not a flood 2inches of water .photo opportunity at best." Someone else claimed, "I think I have ran deeper baths."

Elsa documented the whole escapade on Instagram Stories, posting some videos before she and her children climbed through the window and abandoned the vehicle. "HELP ME!" she captioned a post showing her making a sad face, while mocking herself, "great job, Elsa..." 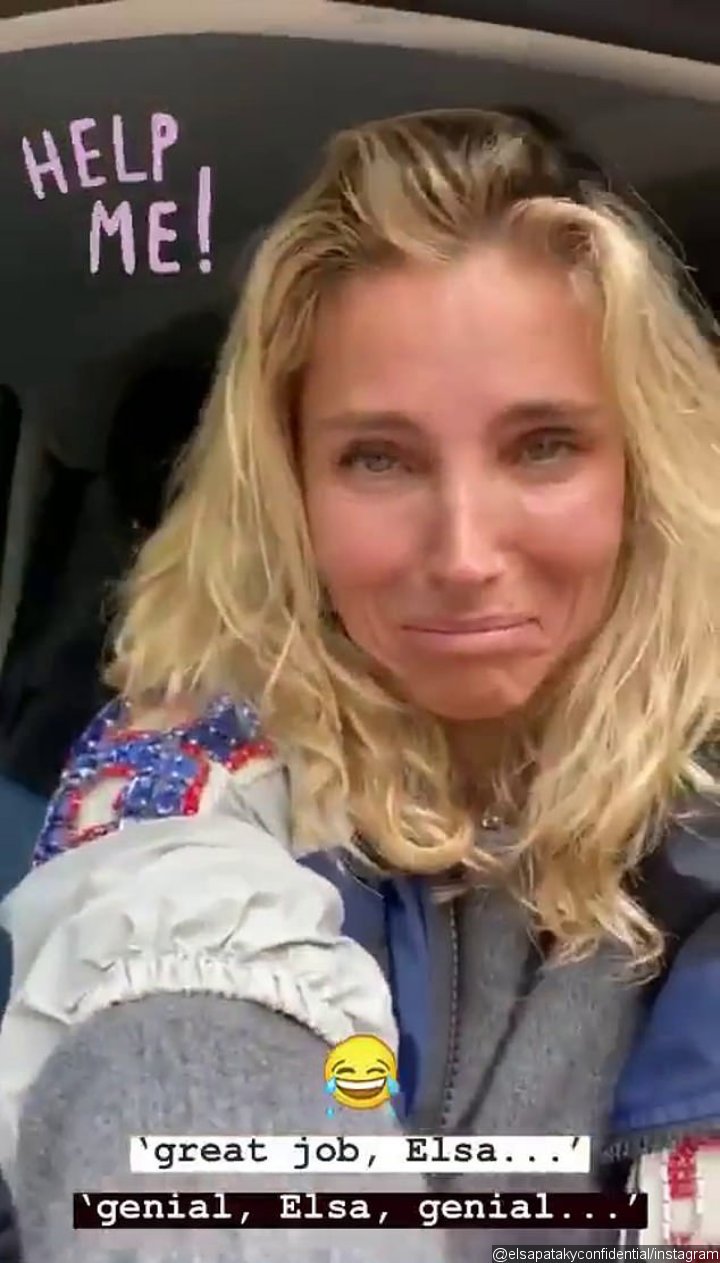 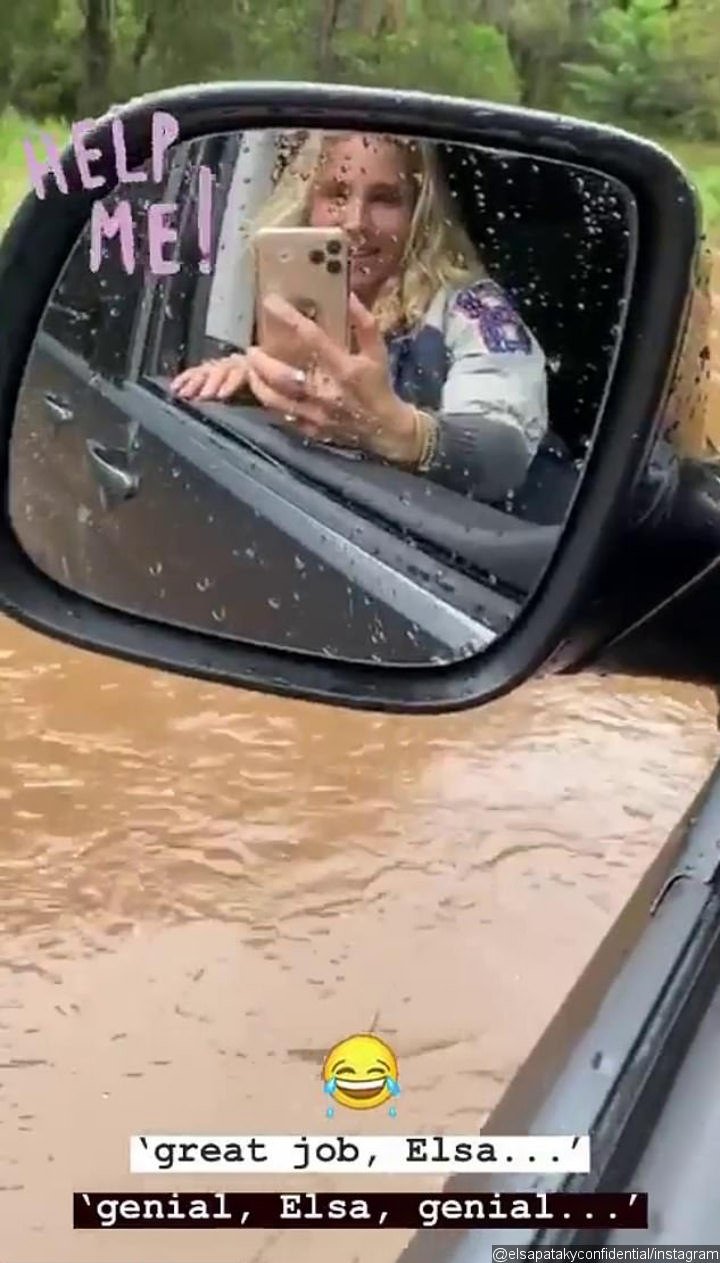 "I got stuck. Awesome. Oh god... Oh my god, what am I doing?" she said in the video, which also showed the murky water surrounding the car. "A bit too optimistic? I was so sure I could cross," she explained how she found herself stuck in the situation, before showing her way out, "My only option, through the window." 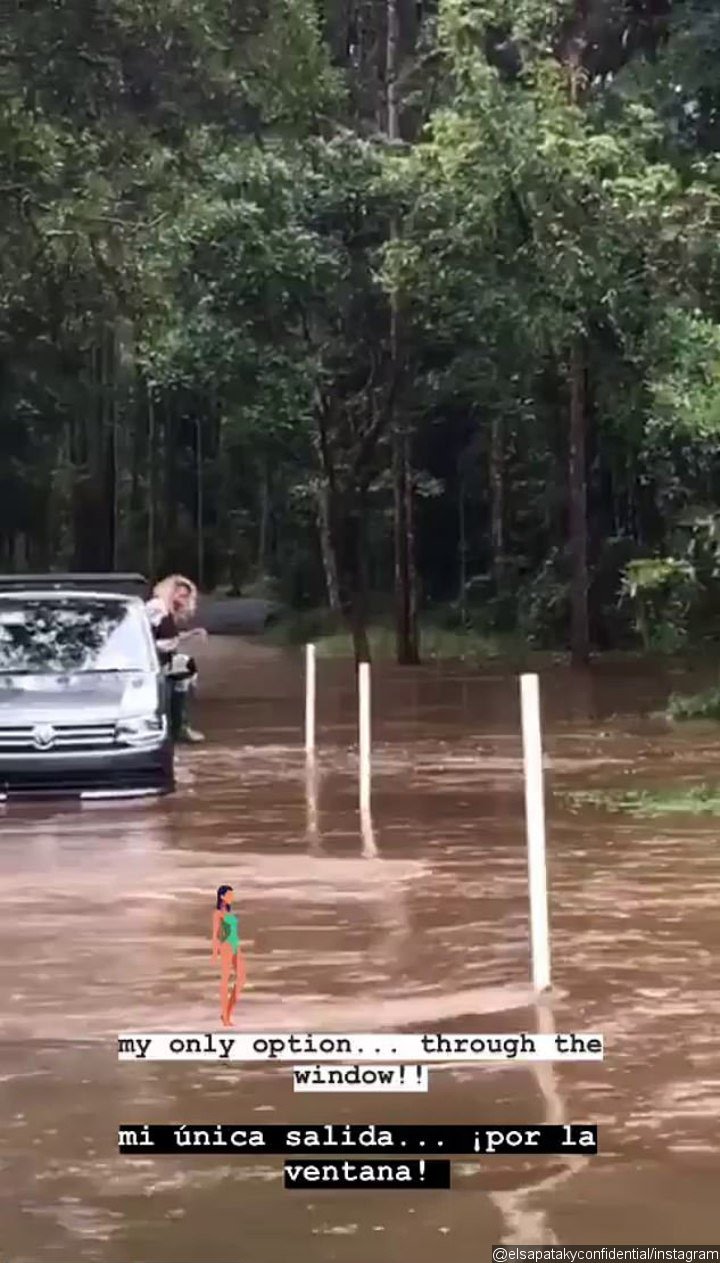 In another video, her three children, India, seven, and twin sons Sasha and Tristan, six, were pictured safely exiting the stricken car. They were greeted by Luke Zocchi, Chris' long time personal trainer, who towed the vehicle to safety with several others. "What would I do without you guys," she said to her rescuers. 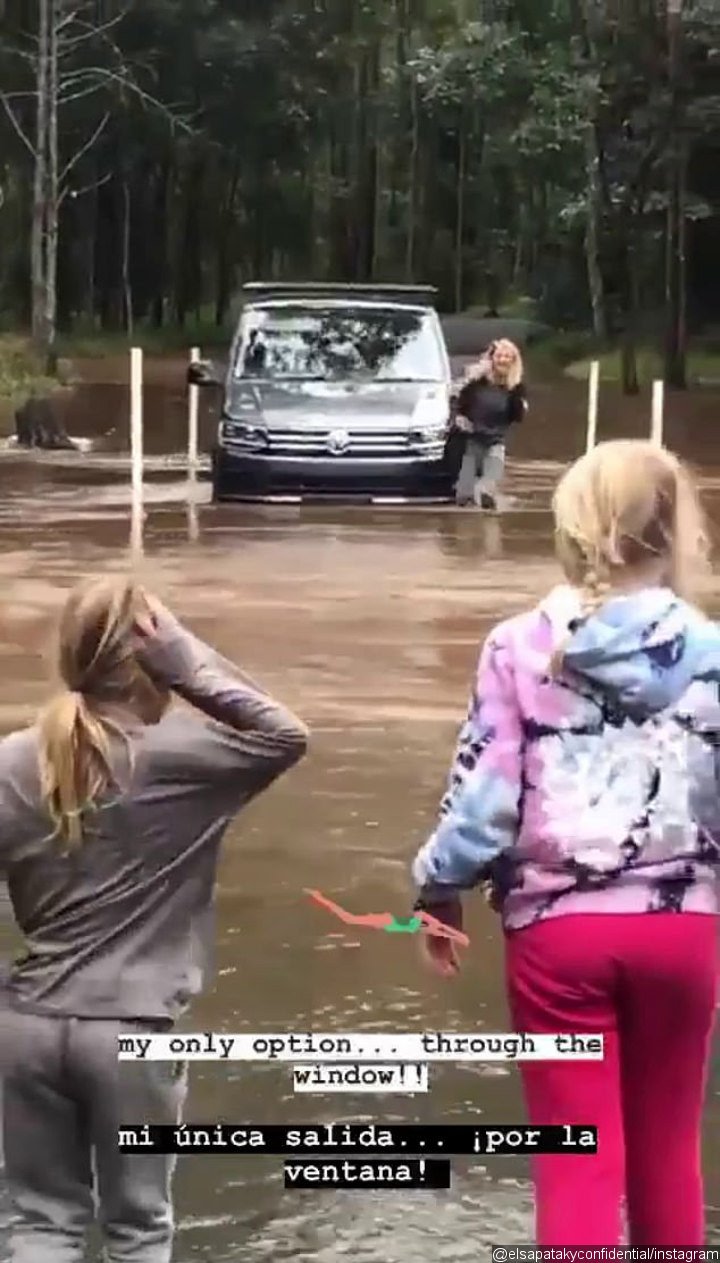 Elsa and Chris have a $20 million mansion in Byron Bay. The area has been hit by heavy rain in the past two days.

Benny The Butcher on Visiting Kanye West's Lavish Wyoming Ranch: 'It Was Dope'