The reality star, who is said to be expecting her first child with Beau Clark, has shied away from social media since she was accused by former co-star Faith Stowers of racial profiling.

AceShowbiz - Stassi Schroeder has made a return to social media in the wake of her firing from "Vanderpump Rules". A little over a week after Bravo announced that she, along with three other cast members, has been dismissed from the reality series, the TV personality uploaded a photo of her and her fiance on Instagram Story.

On Thursday, June 18, the 31-year-old shared with her followers a polaroid photo of her kissing 40-year-old Beau Clark. In the picture, she could be seen wearing a denim jacket with her hair tied back into a messy bun. Her husband-to-be, in the meantime, donned a beanie and a pair of dark shades. 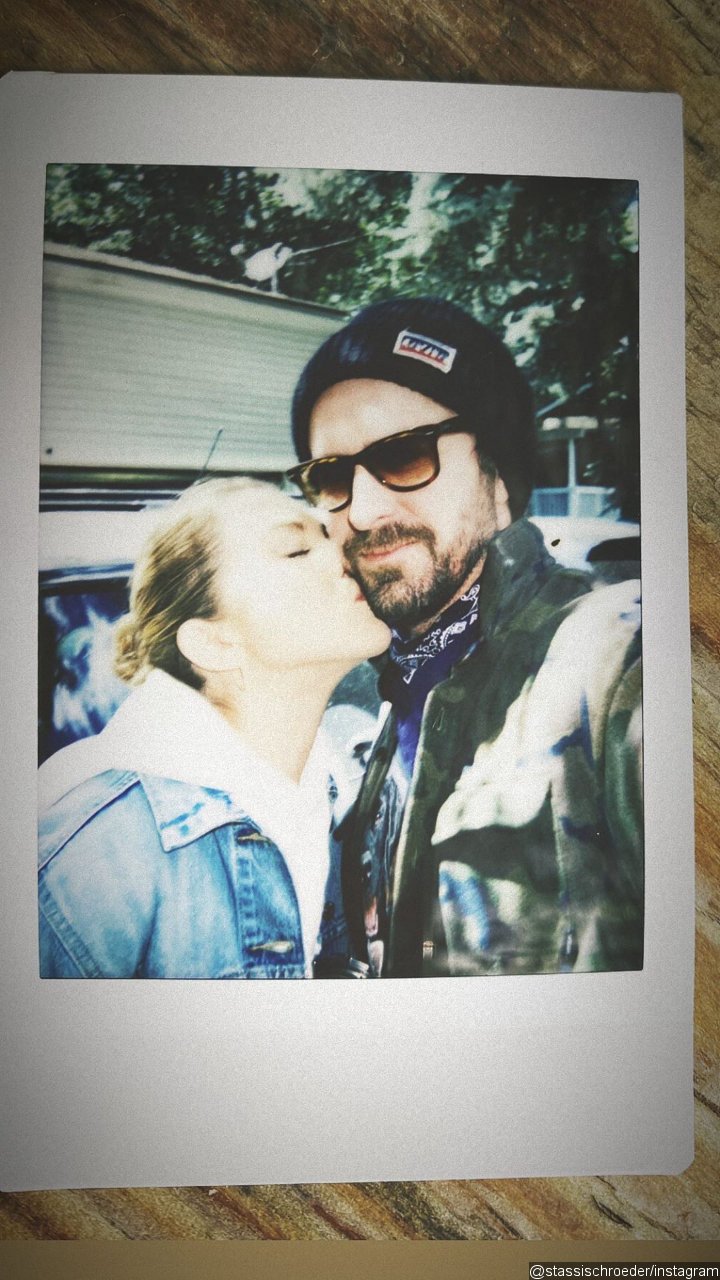 It was not clear where Schroeder took her picture with Clark, but they seemed to have been on a road trip together. In his own Instagram Story feed, Clark shared a video which was seemingly taken from his car window, capturing images of green fields, bright blue skies and clouds. 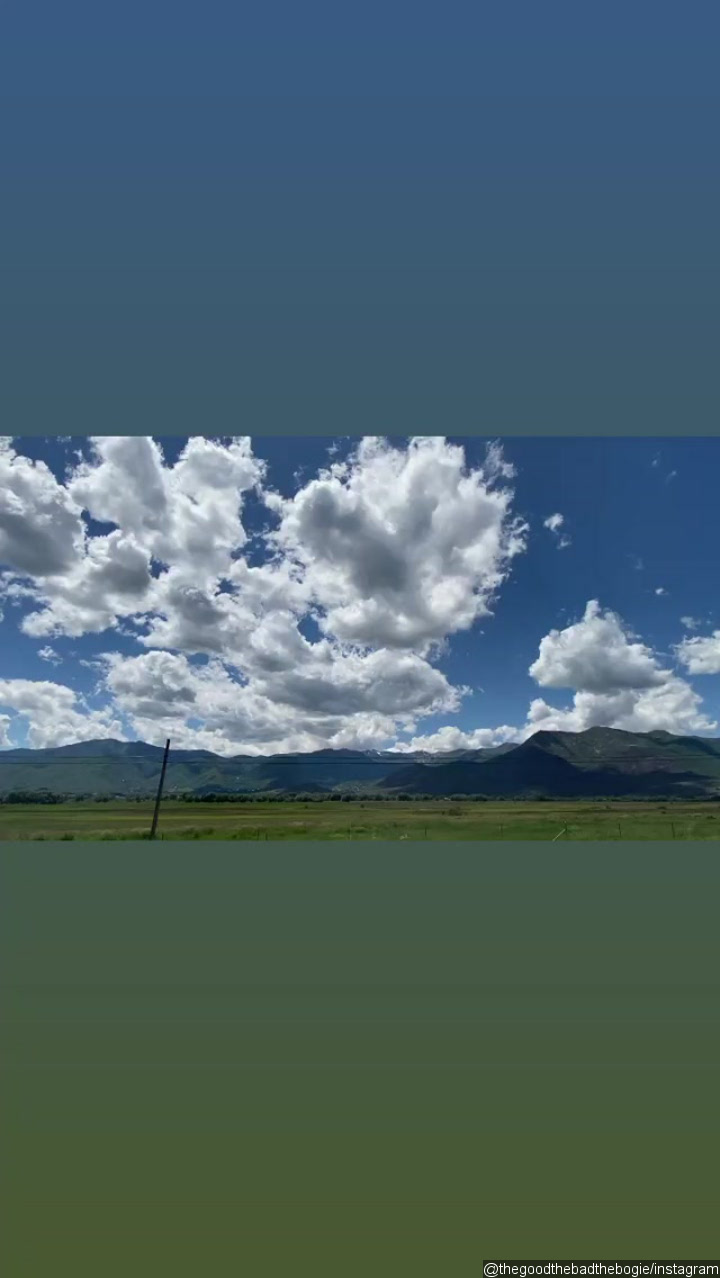 Schroeder's post came just days after her representative confirmed that she and Clark, who got engaged in July 2019, are expecting their first child together. On Tuesday, June 16, the rep informed Life & Style, "Stassi and Beau will be welcoming their first child the first week in January." The rep added that they are "grateful and eager to begin the next chapter of their lives as parents."

Despite the happy news, Schroeder was still dealing with the consequences of her past racial profiling against former castmate Faith Stowers. After her dismissal from "Pump Rules," the reality star was said to be "an emotional wreck." An insider told E! News, "She's having a very hard time and has no idea what to do. She feels completely lost and is very disgusted by her actions in the past."

Since Stowers called her out in public for reporting her to the police over a crime she did not do, Schroeder had lost a number of sponsors and gigs. Buzzy shaving brand Billie and Hip vitamin startup Ritual had cut their ties with her, whereas her "Straight Up with Stassi" podcast was pulled from all streaming platforms.

Schroeder herself has issued an apology for her past racist behavior. In an Instagram post on June 7, she wrote, "It is important that I continue to take accountability for what I have said and done, while pushing myself to do better. I have grown significantly from the person I was then, and I am still folled with remorse and regret for the hurt I caused. I am grateful for the people in my life that continue to check me and push me to evolve into a more educated person."