Marilyn Monroe's Movie 'Some Like It Hot' Heading to Broadway

The classic 1959 movie starring the late Hollywood movie icon is set to to be adapted into a new stage musical for the Great White Way in the Big Apple next year.

AceShowbiz - Movie classic "Some Like It Hot" is heading to Broadway as a new musical.

The 1959 comedy, starring Marilyn Monroe, Tony Curtis, and Jack Lemmon, has been adapted for the stage by "The Inheritance" 's Matthew Lopez, with music and lyrics from Marc Shaiman and Scott Wittman, the duo who created the tunes for TV series "Smash" and the hit Broadway production of "Hairspray!".

The show had previously been in development for a spring, 2021 debut in Chicago, Illinois, but the project will now head straight to the Great White Way next year, with "The Book of Mormon" 's Casey Nicholaw onboard as director and choreographer.

Casting details have yet to be revealed.

The Billy Wilder movie, about two musicians who dress in drag to escape the clutches of the mafia, previously inspired the hit musical "Sugar", which opened on Broadway in 1972.

The news of the "Some Like It Hot" adaptation emerges as the Big Apple's famed theatre district remains shuttered due to the coronavirus pandemic. Broadway venues will stay closed throughout the summer, at least until America's Labor Day holiday in early September 2020.

A Long-Lost Marilyn Monroe Nude Scene Has Been Discovered 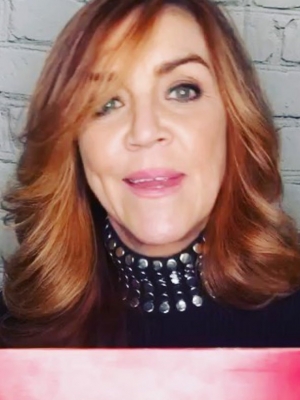