The Cedric Diggory in 'Harry Potter and the Goblet of Fire' also credits the wizardry movie for giving him his acting career as he says, 'I wouldn't be acting if it wasn't for that.'

AceShowbiz - Robert Pattinson remembered "Harry Potter" as a friendly environment. The actor, who kicked off his acting career portraying Cedric Diggory in "Harry Potter and the Goblet of Fire", opened up about how he felt "protected" during filming.

Speaking to Kristien Gijbels during an interview for the HFPA In Conversation podcast, the ex-boyfriend of Kristen Stewart raved, "It felt like a very friendly family environment." He elaborated on the shooting experience, "Even compared to movies I've done since, it was very protected, the way the kids were treated."

"I've watched on movies where you see a kid who's got their tutor and it doesn't exactly seem like they're really going to school. I mean, it's just kind of [like] they are fulfilling a legal requirement. But in Harry Potter, it was like they were at school and they were kind of doing work at the same time," the actor said.

The fond memories he had during his "Harry Potter" days led him to credit the project for his successful career. "I really like that movie...I wouldn't be acting if it wasn't for that," he confessed. He added that the best part of it all was the press tour that followed. "I remember going to Tokyo for the first time," he recounted, "and sitting in my room looking out over the city and being like, 'How has this happened?' "

Pattinson has since starred in multiple films, including the "Twilight" film franchise and "The Lighthouse". When talking about what he learned from each project, the actor who has scored the lead role in "The Batman" shared, "I feel like it is stuff you try and figure out in one movie you do bring it to the next one a lot of the time. Especially things about an understanding of the camera."

"No one really wants to admit it that much but knowing your face is so important in film acting. It is not just about feeling something or being able to express it, you are acting to the camera almost more than you are acting to the other actor. And the only way to do that is being in front of a camera and have an understanding of lights. I think that is something you can literally only learn through experience unless you just have it naturally. But I definitely got a little bit better at that." 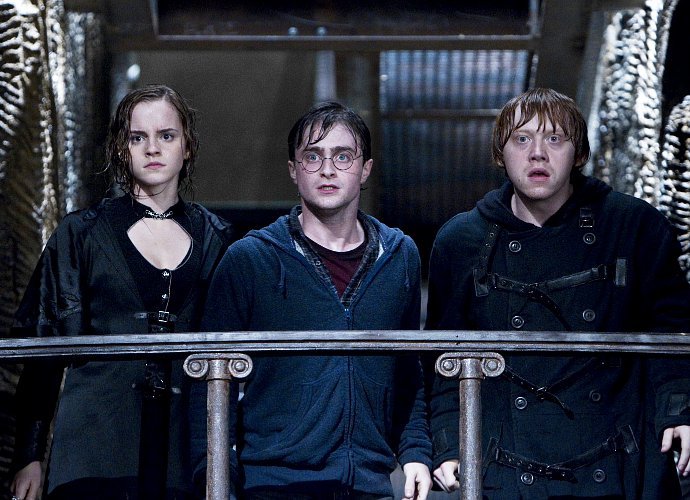