A new prequel called 'House of Dragon' that will explore the early days of Westeros has been officially announced only hours after Naomi Watts-project was axed.

AceShowbiz - Bosses at HBO have given the go-ahead for a prequel series to "Game of Thrones".

The hit fantasy drama came to an end in May after eight seasons, and the new "House of the Dragon" will explore the origins of the show in a narrative set around 300 years before events in the original series.

"It's my pleasure to announce today that we are ordering House of the Dragon straight to series for HBO," said Casey Bloys, president of HBO programming, at a launch event in Los Angeles for the HBO Max streaming platform. "It tells the story of House Targaryen and the early days of Westeros."

In a tweet from the official "Games of Thrones" Twitter account, it was confirmed the new series would be co-produced by "Game of Thrones" author George R. R. Martin, Ryan Condal and Miguel Sapochnik. 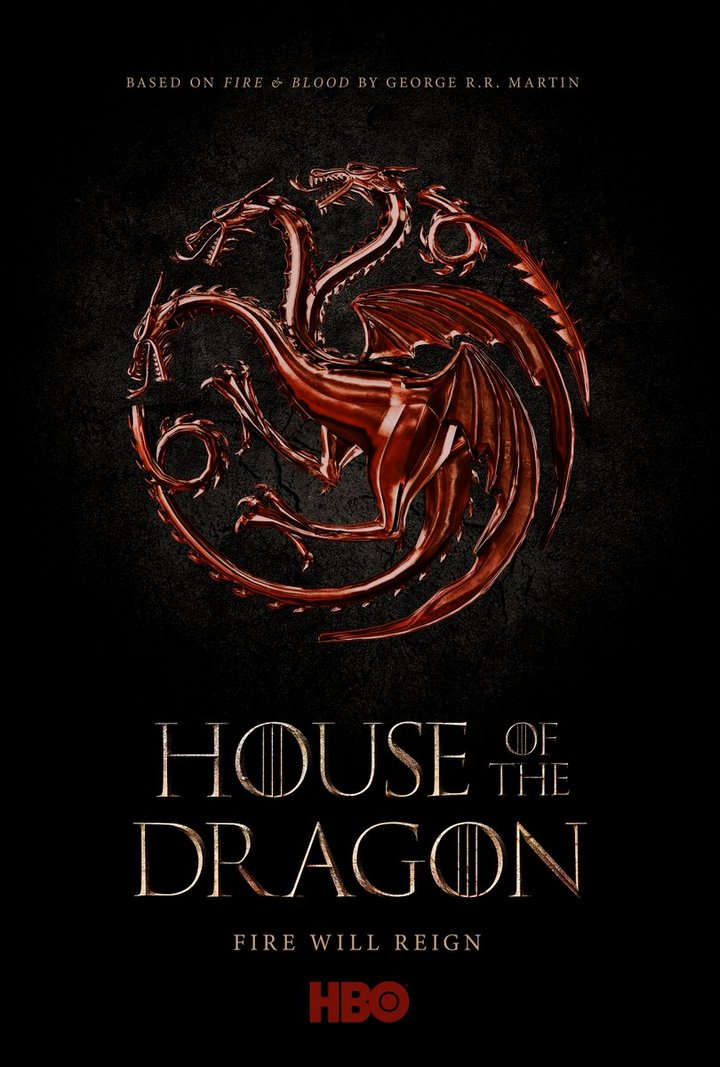 The announcement came hours after another planned prequel, due to star Naomi Watts, was apparently cancelled, with Deadline reporting showrunner Jane Goldman emailed the cast and crew of the project to let them know the pilot filmed over the summer is dead.

Jeremy Renner Accused of Biting His Own Daughter

Maisie Williams Surprised by Arya's Sex Scene on 'Game of Thrones': I Thought She Was Queer 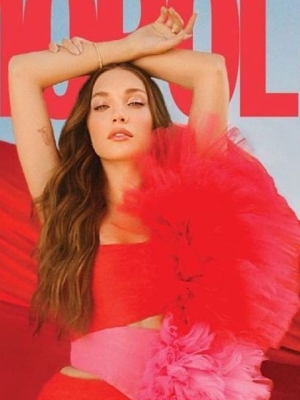