The former 'Arrested Development' star is in negotiations to star and direct the new Fox/Disney project which is inspired by Hasbro's murder mystery whodunnit boardgame.

The actor picked up a Best Director award at the Emmys on Sunday (September 22) for taking charge of his hit drama "Ozark", and now he's circling a new Fox/Disney project, which will star Ryan Reynolds.

If he signs on, Bateman will develop the "Clue" script with Reynolds, who is also producing the film.

According to Deadline, Bateman has just begun production on the new season of "Ozark" and he will direct another two episodes of the show. He portrays drug cartel financial advisor Marty Byrde on the drama. 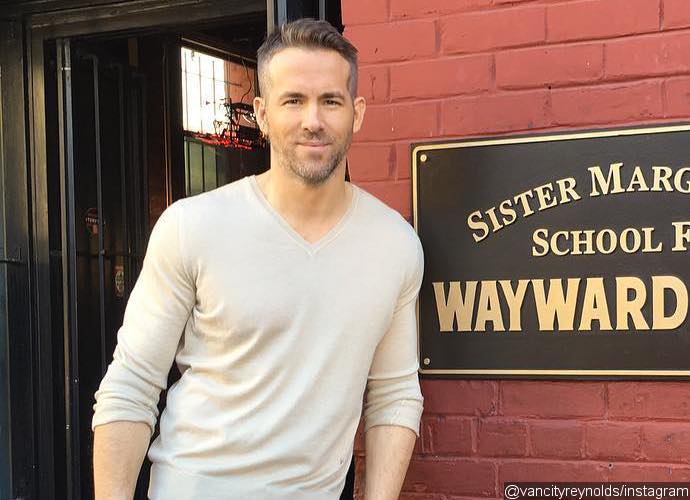