Opening up about her miscarriage in an op-ed she writes, 'The View' co-host reveals that she got the confirmation that she lost her child 'at the worst possible time.'

AceShowbiz - Even though Meghan McCain always puts on a strong front whenever she appears on "The View", she is actually hurting inside. Penning an op-ed for The New York Times, the daughter of late senator John McCain opened up about suffering miscarriage, an experience that she deemed "horrendous," a few weeks ago.

Revealing that she knew she had miscarriage before even going to the doctors, Meghan recalled getting confirmation that she was losing her child "at the worst possible time," just hours before she had a photo shoot for a separate New York Times story. "I look back at those pictures now, and I see a woman hiding her shock and sorrow, I am posed for the camera, looking stern and strong, representing my fellow conservative women across the country," she said. "But inside, I am dying. Inside, my baby is dying."

"I blamed my age, I blamed my personality, I blamed everything and anything a person could think of," she continued, listing her "high-pressure, high-visibility, high-stress" job on "The View" as the cause of the miscarriage too. Meghan elaborated, "This, I told myself, is the reason my body is a rock-strewn wasteland in which no child may live."

As a result of the miscarriage, Meghan was absent from the set of "The View" for a few days, prompting people to "gossip" about the reason for her absence. She also noted she actually wanted to keep her miscarriage private, but eventually decided to share her loss in hopes of bringing awareness to the "three million [who] lost children in America each year." Furthermore, she hoped it could destigmatize the conversation surrounding miscarriage.

"I had a miscarriage. I loved my baby, and I always will. To the end of my days I will remember this child and whatever children come will not obscure that," she added. "I have love for my child. I have love for all the women who, like me, were briefly in the sisterhood of motherhood, hoping, praying and nursing joy within us, until the day the joy was over."

Concluding her op-ed, Meghan shared a sweet message about her father John, who passed away last August. "When my father passed, I took refuge in the hope that someday we would be united in the hereafter," she said. "There is my father -- and he is holding his granddaughter in his hands."

Serena Williams on Criticism of Her Style: 'I'm Just So Past It'

Meghan McCain Hilariously Calls Out Laura Ingraham for Fat-Shaming Her 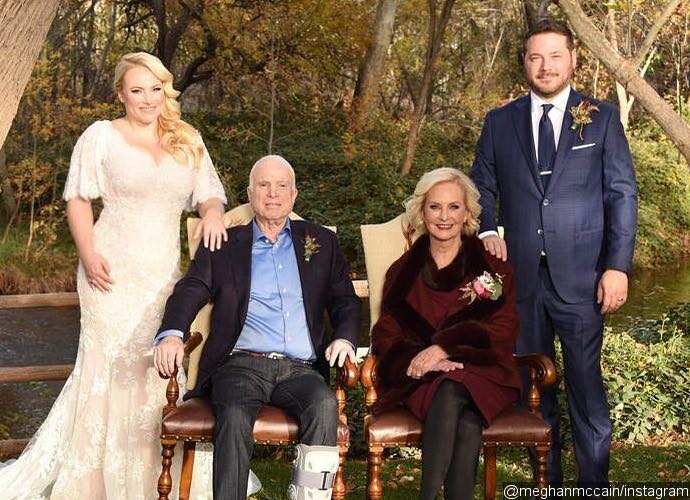 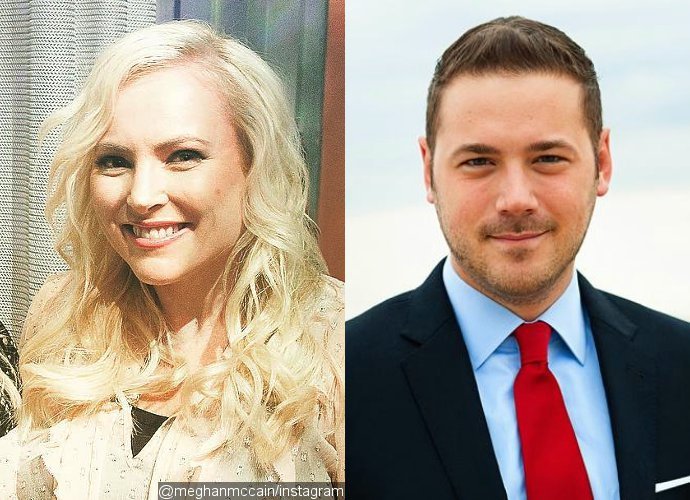