Metallica to Release Their First Children's Book in Late 2019

Co-written by former music executive-turned-author Howie Abrams, 'The ABCs of Metallica' is aimed to help school kids learn the alphabets through the history of the heavy metal legends.

The "Enter Sandman" hitmakers will school kids on the group's history in new release "The ABCs of Metallica", which was co-written by former music executive-turned-author Howie Abrams, and illustrated by top graffiti artist and Lordz of Brooklyn MC Michael 'Kaves' McLeer.

"Including rhymes and illustrations, 'The ABCs of Metallica' looks back at the history of the band from, duh, A to Z!" the musicians share in a statement.

"Each letter of the alphabet highlights a moment along our journey from (albums) 'Garage Days' to 'Master of Puppets' to fun facts about us."

The book will hit retailers in late November, with a portion of proceeds benefitting Metallica's All Within My Hands Foundation, through which they aim to fight hunger and support workforce education.

The project reunites the rockers with McLeer, who previously participated in the group's "Obey Your Master" art exhibit in 2012.

Diane Keaton Has No Dates in Over Three Decades

Idris Elba Opens Up About 'Beautiful' Wedding to Sabrina Dhowre

Metallica's Livestream Performance at BlizzCon 2021 Gets Censored on Twitch 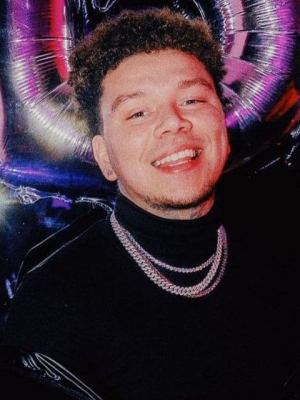