Tim Miller claims to have seen the modification done by director Jeff Fowler and the design team after fans were left unimpressed by the blue video game hero in the film's teaser trailer.

AceShowbiz - "Sonic the Hedgehog" executive producer Tim Miller believes fans "will be pleased" with the character's redesign, after bosses faced criticism following the teaser trailer for the upcoming movie.

Many fans were unimpressed by the fact the blue video game hero was given human teeth and muscly calves in the movie, prompting director Jeff Fowler and the design team to go back and rethink Sonic's look.

Miller was with Fowler as the "s**t hit the fan" following the release of the trailer, and added in an interview with Variety: "I went over there and said, "The most important thing to do, man, is say, 'I f**ked up'. He'd already sent a tweet out an hour before I got there. He's a good man. It was exactly the right way to handle that. The fans have a voice in this too. There's a right way to listen."

The redesign meant the release of the film was pushed from November to February (2020), but Miller thinks it's entirely worth it.

Asked if he's seen the new Sonic character design, he replied: "In fact I have. And I think the fans will be pleased."

The film features Jim Carrey, James Marsden, and Ben Schwartz as the voice of Sonic. 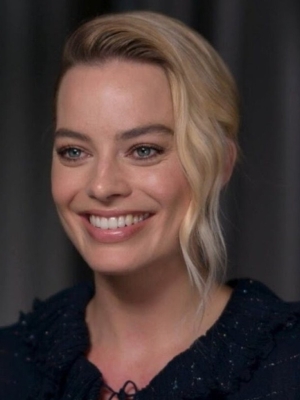