Dexter Fletcher is in talks to take on the directing role of the third movie in the franchise with Robert Downey Jr. and Jude Law expected to return as the titular detective and his sidekick Dr. Watson.

The actor-turned-filmmaker is in talks to take over the franchise from Guy Ritchie, who directed Dexter in "Lock, Stock & Two Smoking Barrels".

Robert Downey Jr. and Jude Law are both expected to reprise their roles as Holmes and Dr. Watson for the third movie, which will be based on screenwriter Chris Brancato's screenplay.

According to Deadline, the two previous "Sherlock Holmes" movies, released in 2009 and 2011, have made over $1 billion at the global box office. 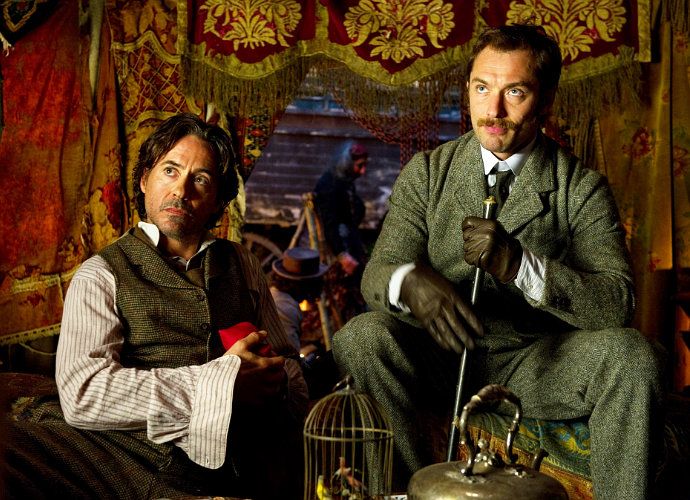 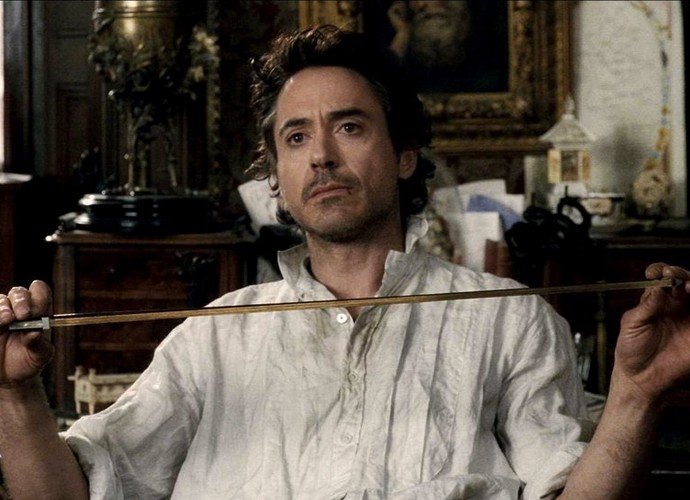