Sharing a video taken at his singer fiancee's tour rehearsals, the former New York Yankees ace nods along to the background music and tries to show off a few shoulder and arm moves for the camera.

AceShowbiz - Retired baseball star Alex Rodriguez crashed his fiancee Jennifer Lopez's tour rehearsals on Wednesday, May 15, as he joked about auditioning as a dancer.

The "Jenny from the Block" hitmaker has been busy practising her dance routines ahead of her "It's My Party Tour", which kicks off next month (June 2019), and this week, she received a surprise visit from her man.

The former New York Yankees ace took to Instagram to document his visit, during which he pretended to be interested in joining her backing crew as a dancer.

In a video clip posted online, A-Rod is featured nodding along to the music as J.Lo and her team throw themselves into a series of energetic moves in the background.

The retired sportsman, who has frequently confessed he is no dancer, then tries to show off a few of his own steps for the camera, pouting as he moves his shoulders and swings his arm to the beat of the music.

"Trying out for the #JLoItsMyParty Tour! Think I got a shot?" he asked fans in the caption.

He also uploaded similar footage to his Instagram Story timeline, which his bride-to-be reposted on her page, branding his faux audition "lit".

Alex recently proved he isn't afraid to poke fun at himself or his lack of fancy footwork by joining "The Tonight Show Starring Jimmy Fallon" host Jimmy Fallon for a comedy sketch filmed as the two men took part in a hip-hop dance class in New York City.

After participating in the session, he shared a photo of himself pulling a goofy face as he posed with the group, and quipped, "Move over, @worldofdance (J.Lo's dance competition series). There's a new squad in town."

Pamela Anderson Makes Her Debut as Vogue's Cover Girl at 51 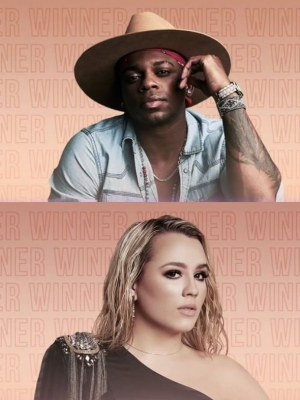