Confirmed: Nicki Minaj Scheduled to Go on Tour With Chris Brown This Summer

Previous report stated that the 'Anaconda' hitmaker and the 'Loyal' singer would go on tour this fall, but the latter then clarified on Instagram Stories that the tour would kick off this summer.

AceShowbiz - Get your money, everyone! Following rumors that said Nicki Minaj would be hitting the road with Chris Brown later this year, the latter has taken to Instagram Stories to confirm that the report, which was brought by Variety, is indeed true. However, there is a little bit inaccuracy on it. Instead of fall, the hip-hop stars will actually be touring this summer.

"The tour will not be in the fall!!!!! It is in the summer! This summer," he said on the photo-sharing platform. He didn't clarify whether they are going to co-headline the trek together or give more details regarding the upcoming trek. According to previous report, dates of the tour will include a September 13 show at Prudential Center in New Jersey. Meanwhile, tickets reportedly will go on sale to general public on Friday, April 26.

This won't be the first time Nicki and Chris work together. He was previously featured on the Young Money femcee's "Right by My Side", while the latter lent her voice for his 2013 song "Love More". The two have also been featured on songs by DJ Khaled and Meek Mill. Recently, they joined forces with G-Eazy for a new song titled "Wobbled Up".

Last month, Nicki wrapped up the European leg of her joint tour with Juice WRLD with a show at SEG Geneva Arena in Switzerland, Geneva. Her last live performance was at the 2019 Coachella Valley Music and Arts Festival, where she accompanied headliner Ariana Grande on the stage to belt out two of their hits "Side to Side" and "Bang Bang". Unfortunately for the frequent collaborators, they faced technical issues during their performance.

It was reported that the "Anaconda" hitmaker's earpieces lost sound during their performance, leaving her unable to properly perform her verses for both tracks. Ariana tried to hype Nicki and fill in with ad-libs as much as she could, but it was clear that Nicki was struggling.

Besides Nicki Minaj and Meek Mill, These Celebrities Turn From Lovers to Enemies 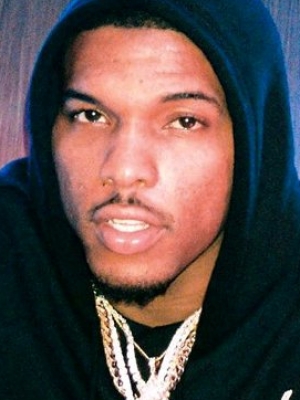