In a video posted on his YouTube channel, the 'Man in Black' star admits he was 'not proud of' his decision to turn down The Wachowskis' offer for him to play Neo in their 1999 sci-fi action film.

AceShowbiz - Will Smith has confirmed he turned down the chance to star in "The Matrix" to make "Wild Wild West".

The saga has been little more than a Hollywood myth for years, but on Thursday, February 14 Will revealed all, explaining he passed on the role of Neo in the futuristic 1999 action drama because he didn't fancy tackling another out-of-this-world blockbuster so soon after making "Independence Day".

"I did turn down Neo in 'The Matrix'," Will confessed in a video posted on his YouTube channel. "I had done 'Independence Day' the year before, so I was like, 'Eh, I'm not doing another alien movie'."

But Smith agreed to meet with directors the Wachowski Brothers to hear them out, admitting he was a little underwhelmed.

"There's a fine line in a pitch meeting between fine line and genius," he said, suggesting the plot wasn't clear and the film seemed tad far-fetched.

The quirky western, which also featured Kevin Kline and Kenneth Branagh was not a hit, while "The Matrix" spawned two sequels and became a cult trilogy, starring Keanu Reeves.

The "Ali" star insists "The Matrix" would have been a very different film if he'd have taken the role, as Val Kilmer was lined up to take the role that eventually went to Laurence Fishburne.

Smith also revealed he initially turned down "Men In Black", but Steven Spielberg called him and convinced him reconsider.

The Wachowskis' Involvement in New 'Matrix' Movie Is Not Confirmed, Despite Reports

Sandra Bullock on Turning Down Neo Role in 'The Matrix': It Went to the Right Person 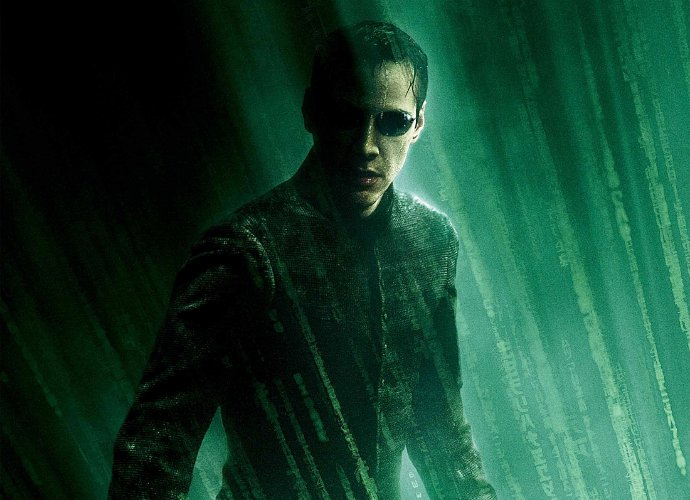 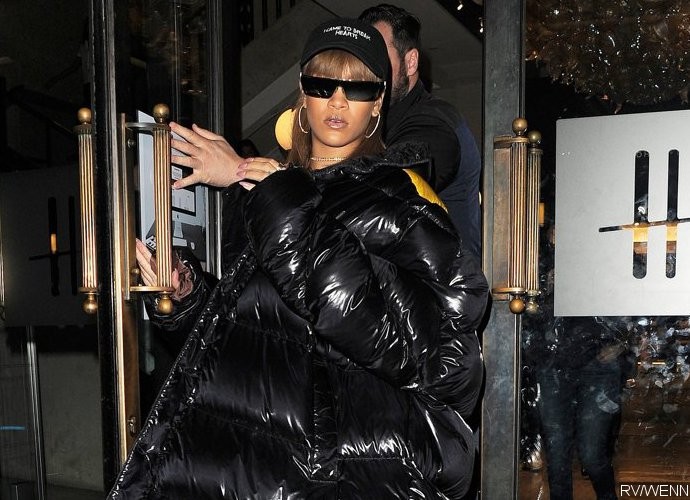 Is Rihanna Eyed for a Lead Role in Possible 'The Matrix' Reboot?