Splash News and Picture Agency have filed a legal complaint against the younger sister of Paris Hilton, in which they claimed she used their snaps of her on social media without their permission.

AceShowbiz - Nicky Hilton has been sued by bosses at a top paparazzi agency over claims she posted a shot of herself online without permission.

Splash News and Picture Agency officials have slapped the socialite with a federal lawsuit, accusing her of using snaps they own on social media.

In documents obtained by The Blast, the photo bosses allege Hilton posted copyrighted shots of herself and her husband, James Rothschild, arriving at an event in New York.

They notified her of the infringement in December (2017) and the photo appears to have been taken off her Twitter.

The agency chiefs claim they suffered financially from her actions as the value of the snaps decreased once she posted them to her army of fans. They also accuse her of using their work to promote some of her fashion collections. 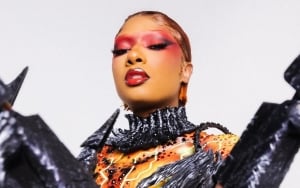 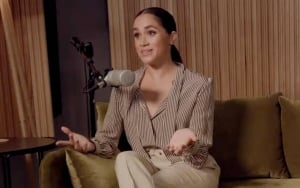 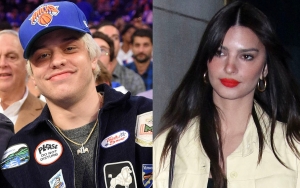