The president of the United States thought that the competition would make his show 'the highest rated show on television.'

AceShowbiz - Donald Trump once considered a controversial concept for a season of "The Apprentice". During an interview with "The Howard Stern Show" radio in 2005, the president of the United States discussed a competition between black and white contestants. He also thought that the season would be "the highest rated show on television."

Trump turned to Stern's co-host Robin Quivers, who is black, to ask her opinion about the idea. "Well, I think you're going to have a riot," she replied and let out a nervous laugh. While Stern emphasized that he would like it, the Trump Organization leader added, "It would be the highest rated show on television."

The radio host then went on to discuss the black contestants for the season, "Let me ask you a couple of questions if I may, very dark blacks or light-skinned blacks?" Trump directly answered, "Assortment," before continuing, "Against whites." Quivers then asked him how many blonde contestants would be involved on the show. "Probably nine. I'd say nine," the politician said, while the hosts laughed.

"Wouldn't that set off a racial war in this country?" Stern asked. "I don't think, see, actually I don't think it would," Trump argued. "I think that it would be handled very beautifully by me."

Moreover, there were rumors about Trump saying the N-word on the set of "The Apprentice". A former contestant of the show, Omarosa Manigault Newman, claimed in her book "Unhinged: An Insider's Account of the Trump White House" that the president used the racial slur multiple times.

However, the claim was denied by White House press secretary Sarah Sanders, stating, "Instead of telling the truth about all the good President Trump and his administration are doing to make America safe and prosperous, this book is riddled with lies and false accusations." 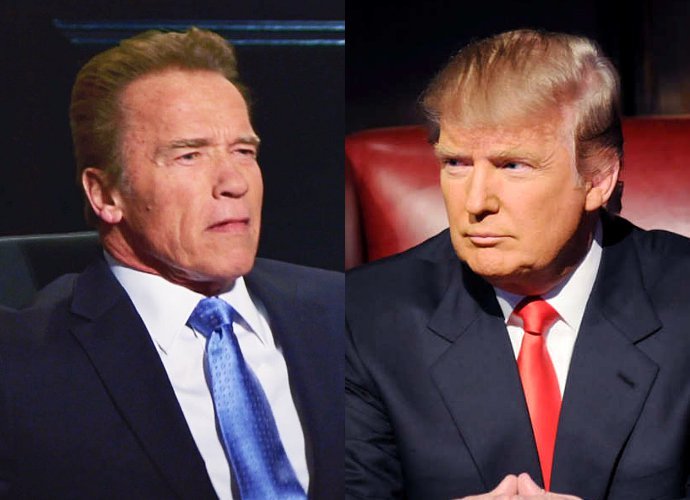 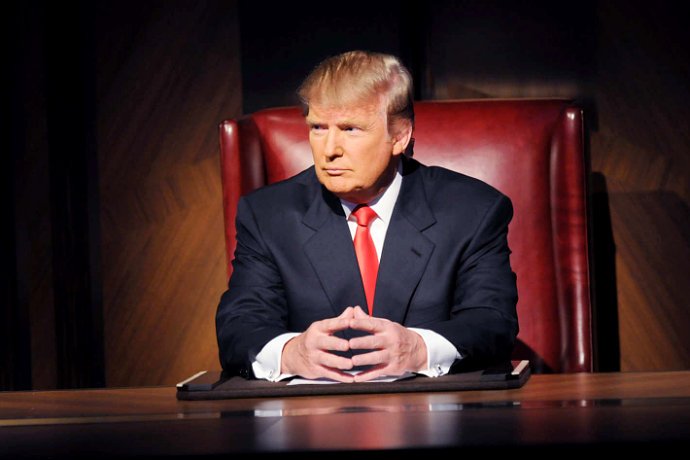 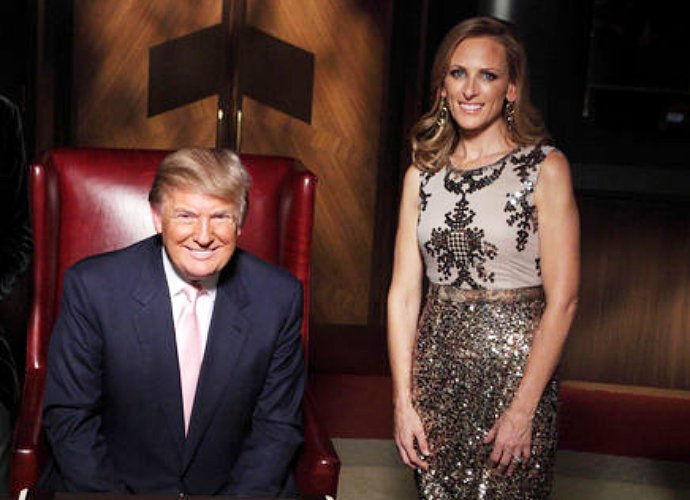 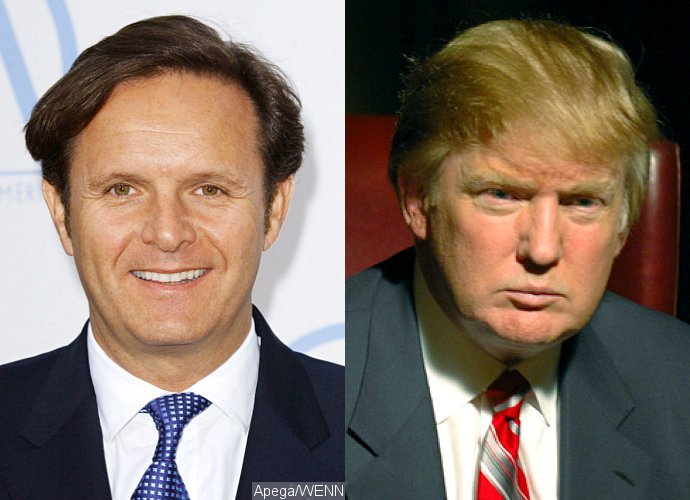