The couple ended its engagement earlier this year and John and Nikki are now working on their relationship again, according to reports.

Neither has gone into details about the cause of the split, but now Bella hints it might have had something to do with her ex's naked sex scene in "Trainwreck", opposite Amy Schumer.

On a recent episode of her reality show "Total Bellas", Nikki opened up to her friends and family about how her ex-fiance's sex scenes affected her.

The scene in question could have been the beginning of the end for the couple - while promoting "Trainwreck" in 2015, Cena told U.S. talk show host Conan O'Brien he was afraid to break the news about the sex play with Schumer to Nikki.

"I didn't think I'd get the part, and I kept putting it off not telling Nicole and not having the discussion of, 'Hey, there may be some graphic scenes'," he said. He revealed she "glowed with hell-fire" when he finally revealed all. 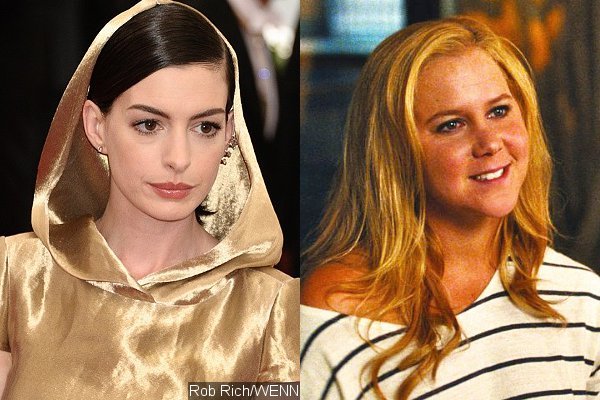 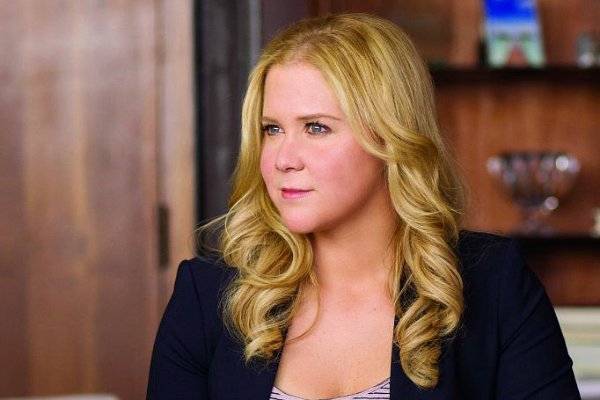 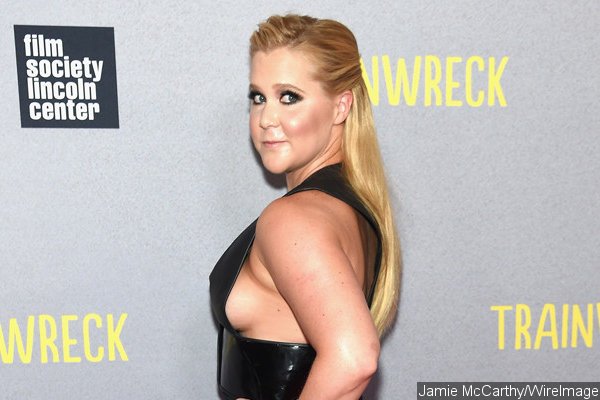 Amy Schumer Shows Off Side Boobs at 'Trainwreck' NYC Premiere 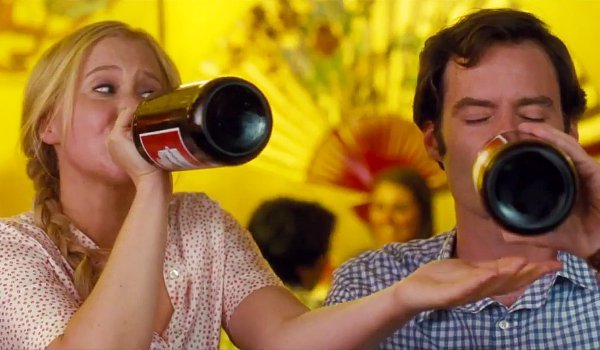