The 'Family Guy' creator shows his support for non-profit news networks after Fox News host Carlson told viewers not to believe what other news sources are reporting.

The Family Guy creator's sizable donation comes after the 44-year-old criticised Fox News host Tucker Carlson for telling viewers not to believe what other news sources are reporting, unless it's making headlines on Rupert Murdoch's network.

"If you're looking to understand what's actually happening in this country, always assume the opposite of whatever they're telling you on the big news stations," Carlson said on Friday, June 15.

After Carlson's broadcast, MacFarlane took to social media to blast the news commentator and bosses at his station's parent company, which also hosts the actor's animated shows, including Family Guy and American Dad.

"In other words, don't think critically, don't consult multiple news sources, and in general, don't use your brain," MacFarlane wrote on Twitter over the weekend, June 16-17. "Just blindly obey Fox News. This is fringe s**t, and it's business like this that makes me embarrassed to work for this company".

In other words, don’t think critically, don’t consult multiple news sources, and in general, don’t use your brain. Just blindly obey Fox News. This is fringe shit, and it’s business like this that makes me embarrassed to work for this company. https://t.co/kC7MPYxdgZ

Now Seth is showing his support for journalists at other news organisations by donating $2 million (£1.5 million) to officials at National Public Radio (NPR) and $500,000 (£380,000) to Los Angeles' NPR membership station KPCC.

According to Deadline, the donation will largely support NPR's Collaborative Journalism Network, which helps connect 1,800 reporters around the world.

"We are deeply appreciative of the generous gift from Seth MacFarlane, which will go to supporting local news coverage, allowing NPR and Member stations to continue working together to tell the story of the whole country from everywhere in the country," a statement from a NPR spokesperson to Deadline reads.

Michael Jackson Broadway Musical Is in the Works 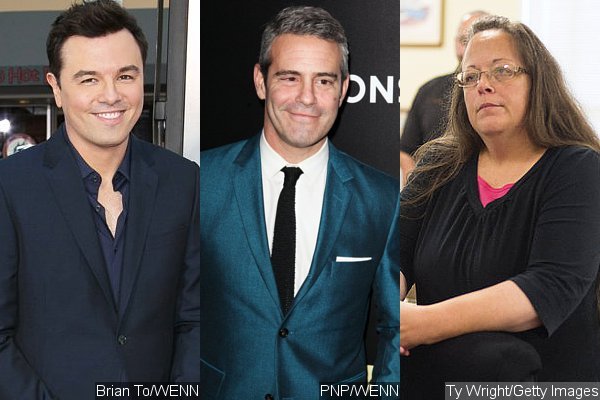 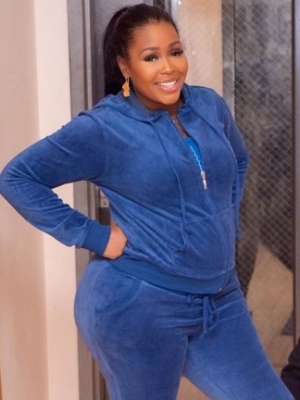