Featuring him singing 'All the Way', the seven-inch vinyl single will be handed to those who purchase tickets for July 6 match.

A seven-inch vinyl single featuring Vedder singing All the Way will be handed to those who purchase tickets for the Cubs' 6 July game at Wrigley Field, against the visiting Cincinatti Reds.

The Given to Fly singer debuted the song during a show at Wrigley Field in 2016, which featured in the 2017 documentary Let's Play Two.

Pearl Jam will return to Wrigley Field for two shows in August. 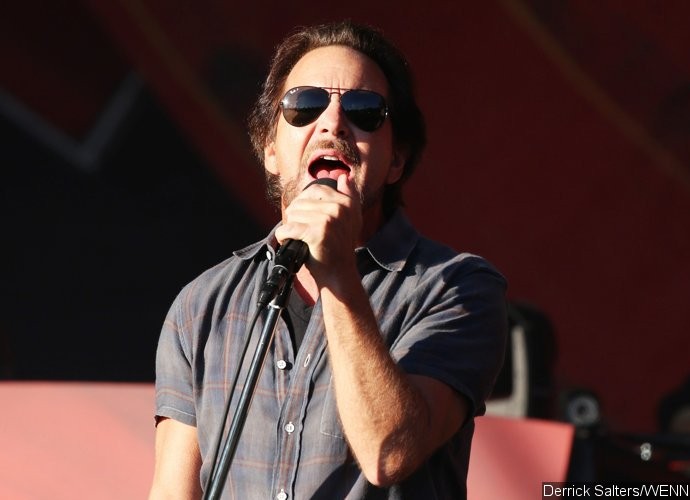