The veteran record producer will be honored with the William Walton Music Legend Award at the event, which will be held in Italy.

The multiple Grammy winner and Grammy Living Legend Award recipient will be saluted for his 60-year career as a musician, composer and producer.

Jones, who recently came under fire for ill-advised magazine remarks he made about Michael Jackson, Marlon Brando, and Richard Pryor, will accept the award at the festival on the Italian island off the coast of Naples on 18 July.

"The immensity of Quincy Jones’ talent knows no bounds," said festival founder Pascal Vicedomini says in a statement. "We are truly honored to add the Ischia William Walton Music Legend Award to his extensive list of accolades".

The award is named after the British composer who spent his last days in Ischia and past recipients have included Sting, Burt Bacharach, Julio Iglesias, Andrea Bocelli, and Luciano Pavarotti.

The 16th annual Ischia Global Film and Music Festival will take place from 15 to 22 July. 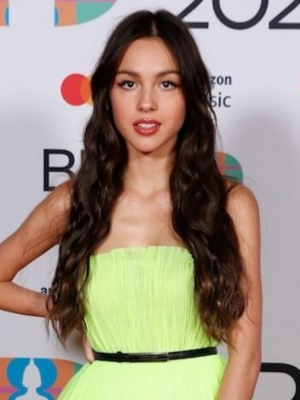