If the 'Marvel's Jessica Jones' director seals the deal to helm the next installment, she will become the first female director working on the sci-fi franchise.

AceShowbiz - Paramount Pictures is moving fast with "Star Trek 4". The studio eyes veteran TV director S.J. Clarkson to helm the upcoming project, according to Variety. If Clarkson seals the deal, she will become the first female director working on the sci-fi franchise.

The studio announced at Wednesday, April 25 CinemaCon that they would see the return of Chris Hemsworth. Hemsworth appeared in 2009's "Star Trek", playing George Kirk, the father of Chris Pine's captain James T. Kirk, in a cameo flashback scene. In addition to Hemsworth, Zachary Quinto will reprise his role as Spock.

There is not much detail revealed for the upcoming movie. However, a key plot will see James running into his father, George, in a time travel ploy.

The fourth installment of the movie will be based on the script written by J.D. Payne and Patrick McKay. J.J. Abrams and Lindsey Weber will produce via Bad Robot Productions. Meanwhile, Skydance Media's David Ellison and Dana Goldberg will serve as executive producers.

As for rumored director Clarkson, she is best known for her work on "Dexter", "Bates Motel", "Orange Is the New Black" and "Marvel's Jessica Jones". She recently directed several episodes of "Marvel's The Defenders".

CEO Jim Gianopulos previously announced that there are two "Star Trek" movies currently in development, one of which is "Star Trek 4". The other project, meanwhile, is a planned R-rated movie hailing from Quentin Tarantino and Abrams. The script will be written by "The Revenant" scribe Mark L. Smith.

Victoria Beckham Finds Piggybacks Fun After Getting One From Shaquille O'Neal 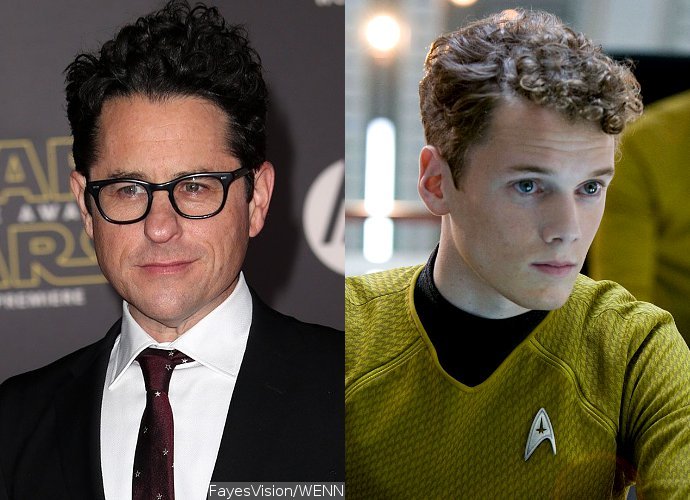 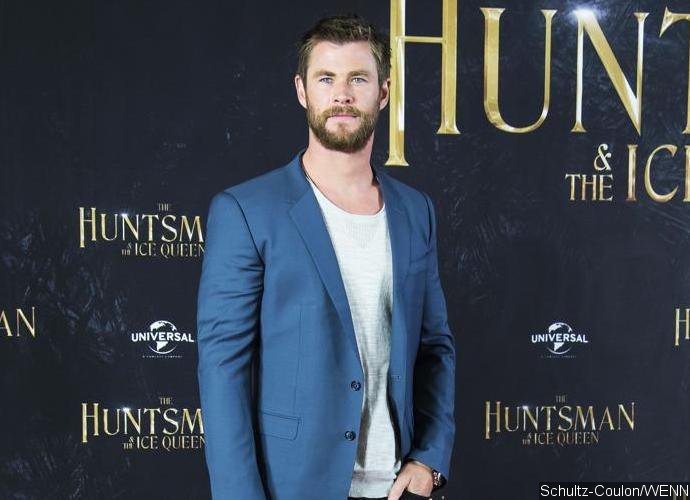