At the lavish bash, Kevin, who is accompanied by a 13-person entourage including his wife, is welcomed with a huge birthday cake that looks like stacks of $100 bills.

Federline, who shares two sons with the "Toxic" hitmaker, dressed quite casual for the lavish bash. He opted for a black sweatshirt which has "Cookies" written on the front side. He completed his style with a pair of olive pants and white trainers. 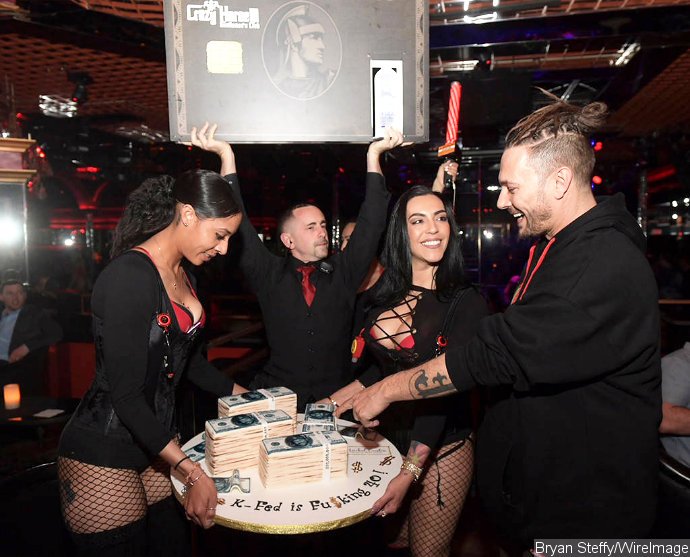 Alongside his wife and former volleyball player Victoria Prince, he was welcomed with a huge birthday cake. The massive cake was specially made to look like stacks of $100 bills, which featured his face on them. Meanwhile, icing on the cake spelled out "K-Fed is Fu$king 40!" Federline said of the cake, "This is the dopest cake I've ever seen." 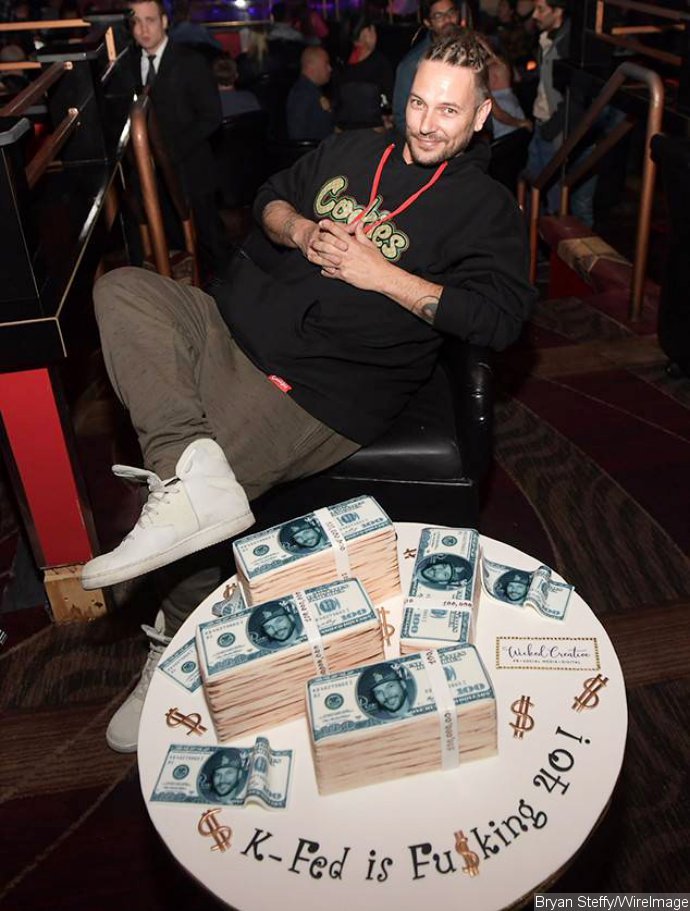 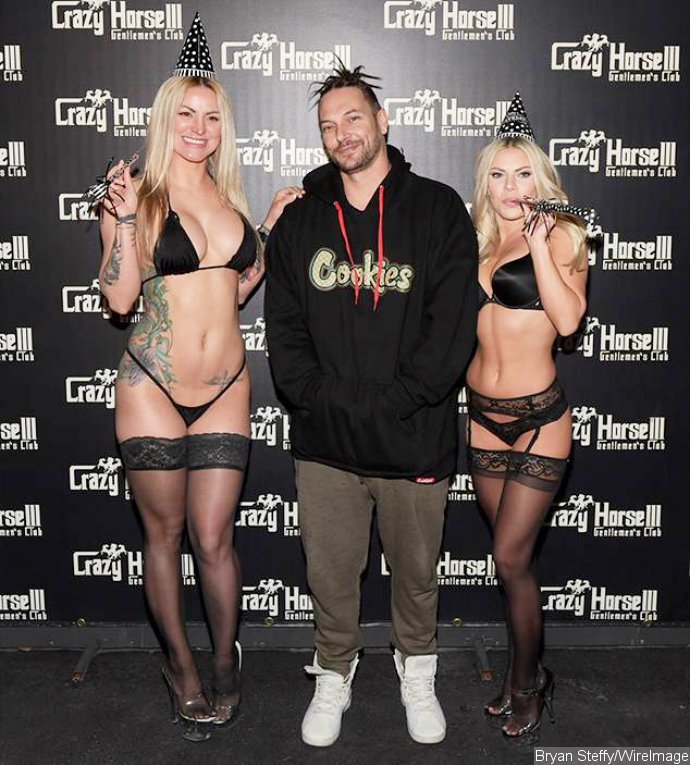 The birthday boy later hit the DJ booth by 12.30 A.M., playing several hits. It included songs by Beyonce Knowles, Drake and Khia, though he didn't play any songs by ex Spears. It was said a blonde stripper asked him to sign her chest, but he laughed and declined. 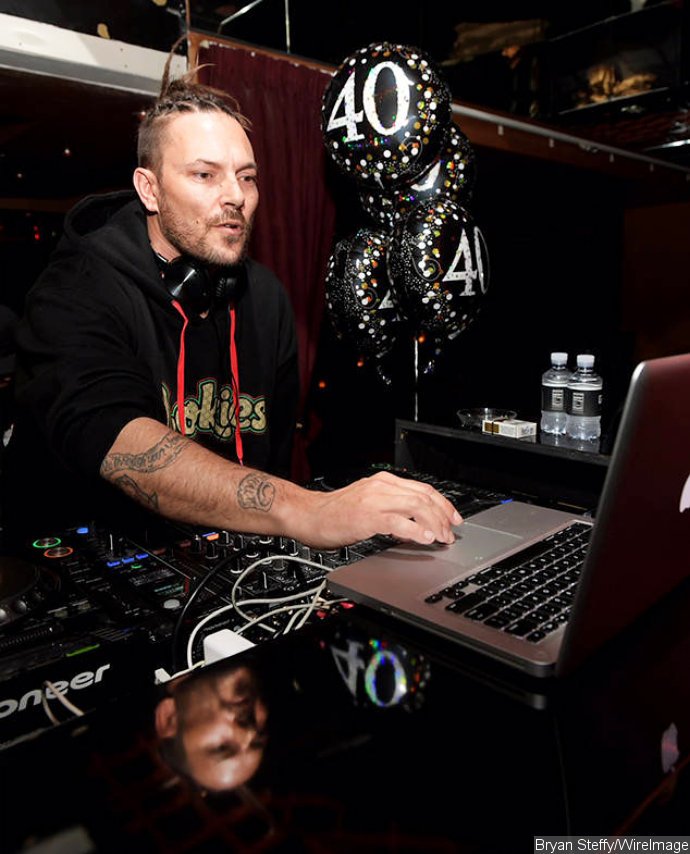 "My favorite part of performing at Crazy Horse III is having the freedom to play what I want and knowing that the girls love what I play," Federline, who celebrated his 38th birthday at the same club, shared. "I still feel young, but the joys of life are different than when I was 25."

The bash comes after he allegedly approached Spears, whom he married in 2004 to 2007, for more child support money following the latter's success of her recent Las Vegas residency. Federline receives $20,000 per month to take care of their sons, 12-year-old Preston and 11-year-old Jayden, but he reportedly claimed that it isn't enough anymore. Sources close to Spears said that the singer's father Jamie was suspicious of Kevin and asked him how he's spending the money. However, the latter refused to answer.

XXXTentacion Nabs First No. 1 Album on Billboard 200 With '?'

Kevin Federline Supports Britney's Conservatorship, Wants Their Kids to Get Close to Grandparents