'Wonder Woman 2' May Begin Filming in the U.S. in June

New reports suggest that the productions will take place around the area of Northern Virginia and District of Columbia.

AceShowbiz - A new detail about the "Wonder Woman 2" productions has surfaced. Productions of the highly-anticipated superhero flick will begin in May in the United Kingdom, but new reports suggest that the filming will start in the United States in June instead.

Omega Underground reports that the filming will take place around the area of Northern Virginia and District of Columbia. The site also suggests that the locations seem to be a subtle hint that Diana Prince will be interacting with the U.S. government, as Washington D.C. is the home to the White House and C.I.A. headquarters is in Virginia.

Should the reports be true, it will support a quote from returning director Patty Jenkins, who revealed in an interview that the story "will take place in the U.S., which I think it's right. She's Wonder Woman. She's got to come to America. It's time."

Plot details of "Wonder Woman 2" are still scarce, but it is said to be set in the '80s during the waning days of the Cold War. %cGal Gadot% will reprise her role as the titular superheroine, with %cChris Pine%, %cSaid Taghmaoui% and %cEwen Bremner% also returning. %cLynda Carter%, who played the original Wonder Woman on the 1970s TV show, was said to be circling a role in the sequel.

Additionally, %cKristen Wiig% is tapped to play Cheetah who will antagonize Gadot's Diana Prince in the upcoming movie. "So excited to confirm the most thrilling news," Jenkins posted on Twitter. "Yes! It's true! So incredibly lucky to welcome the sensationally talented Kristen Wiig to our Wonder Woman family. Can't wait to finally work with one of my favorites. And SO excited by what we have planned. #Cheetah!!! @GalGadot."

It was previously reported that Oscar-winning actress %cEmma Stone% was offered the role, but she turned it down. "Wonder Woman 2" is slated for a November 1, 2019 release in the United States. 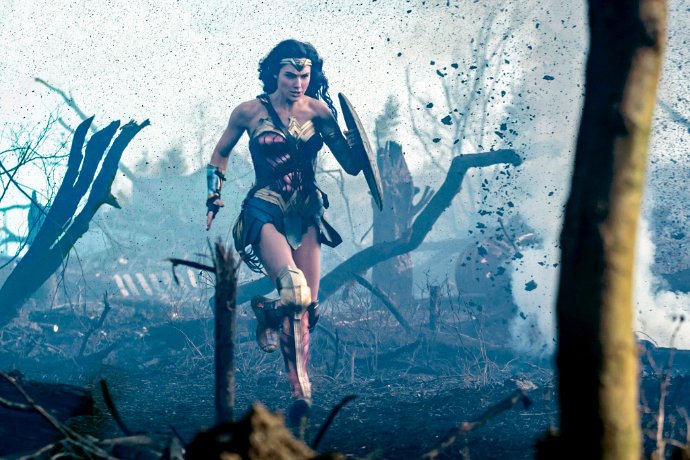 'Wonder Woman 2' May Begin Filming in the U.S. in June 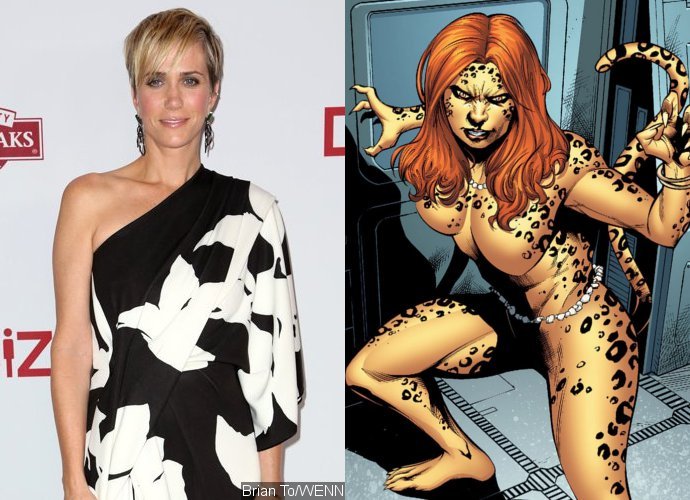