Despite losing its creator and showrunner, Netflix assures fans that the sequel of beloved classic series 'Full House' will return for a fourth season as planned.

AceShowbiz - "Fuller House" will be moving forward without its creator and showrunner. Jeff Franklin has been removed from the Netflix reboot of classic series "Full House" following complaints about his behaviour. The decision arrives after the streaming giant renewed the series for a fourth season last month.

Variety reports that Warner Bros. TV has received complaints regarding Franklin's behaviour. It is reported that he verbally abuses staffers in the writers' room and on the set of the sequel to the family-friendly "TGIF" sitcom. Franklin has also been accused of making inappropriate statements in the writers' room, such as making sexually charged comments about his personal relationships and sex life. However, there is no complaint stating he has directly sexually harassed any staffer.

A source told the site that the studio's executives received an anonymous letter more than two years ago. The letter allegedly detailed allegations about Franklin's behaviour. Franklin was also described as "a walking lawsuit" which was waiting to happen. It remains to be seen whether the studio conducted investigation into the claims at that time.

"We are not renewing Jeff Franklin's production deal and he will no longer be workin on 'Fuller House'," says a representative for Warner Bros. TV in a statement. It means that the studio not only cuts Franklin off from "Fuller House" but also for the future project.

Despite losing its creator and showrunner, Netflix assures fans that the fourth season of "Fuller House" won't be affected. " 'Fuller House' will return for a fourth season, as planned," a spokesperson for the streaming service confirms. "We hope to go into production in the next few months."

Stanton "Larry" Stein, Franklin's attorney, revealed to the Associated Press that no one told neither he nor his client about what had been said was considered offensive.

Starring returning actors such as %cCandace Cameron%, %cJodie Sweetin% and %cAndrea Barber%, "Fuller House" centers on Candace's D.J. Tanner-Fuller, a veterinarian and widowed mother of three sons, whose sister Stephanie (Jodie) and best friend Kimmy (Andrea)-along with her teenage daughter-live together at the Tanners' childhood home in San Francisco, California.

Netflix's 'Fuller House' to End After Season 5: 'We're Saving the Best for Last' 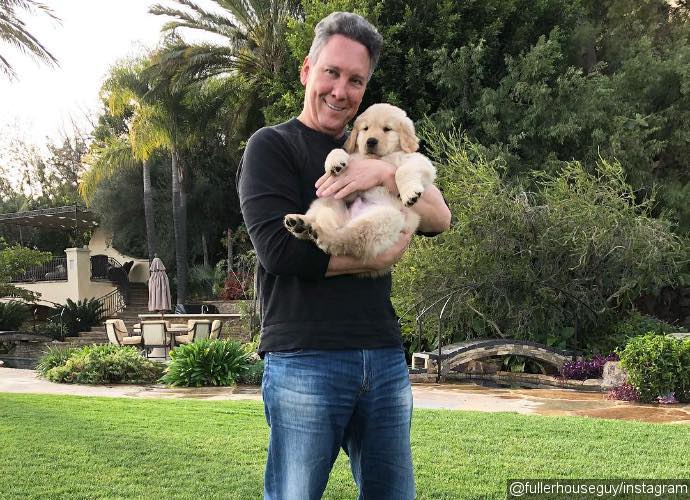 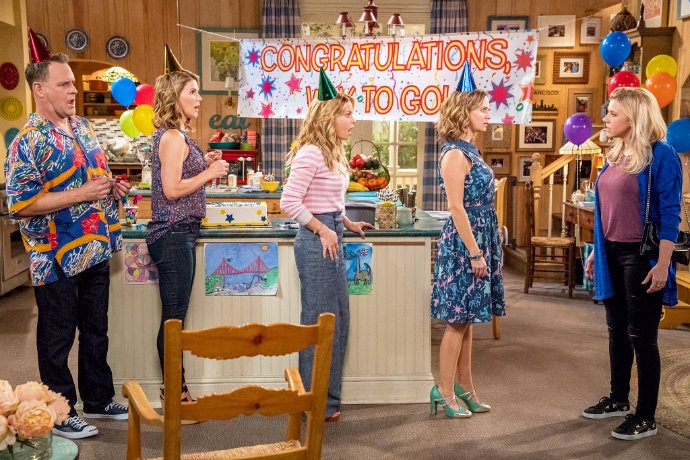 'Fuller House' Is Renewed for Season 4 on Netflix