The former Penn State head football coach, played by the veteran actor in the HBO movie, is forced to resign but he refuses to do it in the trailer.

"You need to step down. You need to resign before somebody does it for you," someone tells him. He argues, "I raised millions of dollars for this university. I have a staff and a squad that can win a national championship. You wanna fire me? Try it."

Meanwhile, people are protesting on the street, chanting, "We want Joe," and demanding Paterno maintain his credentials. Others, however, think it's not right that people still hail Paterno like a hero when the victims of Sandusky's sexual abuse should be the highlight.

At the end of the trailer, Paterno's wife (played by %cKathy Baker%) is featured questioning her husband's true knowledge of Sandusky's crimes. "He went in the pool with the kids," she says. "Jerry did? Our kids? What are you saying?" Paterno asks, to which his wife responds, "I'm saying you couldn't have known. Otherwise, you wouldn't have let them go in the pool. Right?"

The film follows Paterno, the winningest coach in college football history who builds a powerhouse football program that turns him into a campus deity. When his former defensive coordinator Jerry Sandusky is revealed to be a pedophile and it comes out Paterno was told and helped hide the scandal, his legacy is challenged by his role in the Sandusky scandal.

Paterno was fired in November 2011 after coaching the Penn State Nittany Lions for 45 years. He died two months later in early 2012 of complications from lung cancer.

Sandusky used the East Area Locker Rooms at Penn State to abuse children he met through his The Second Mile charity. He was found guilty on 45 counts of sexual abuse against young boys and was sentenced to 30 to 60 years in prison in 2012, which is effectively a life sentence at his age (now 74). 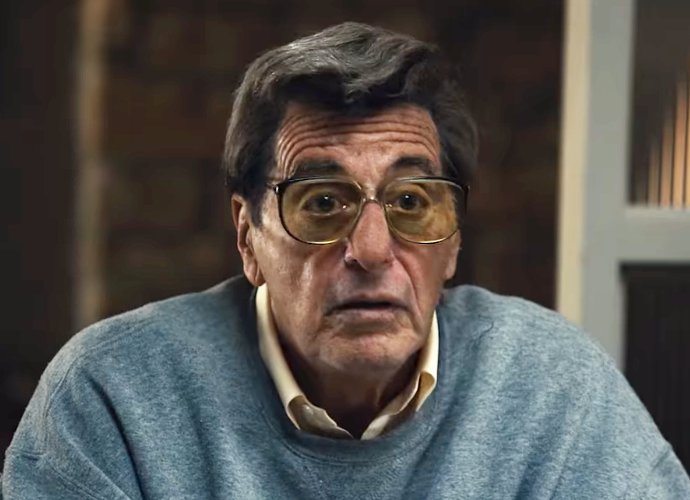 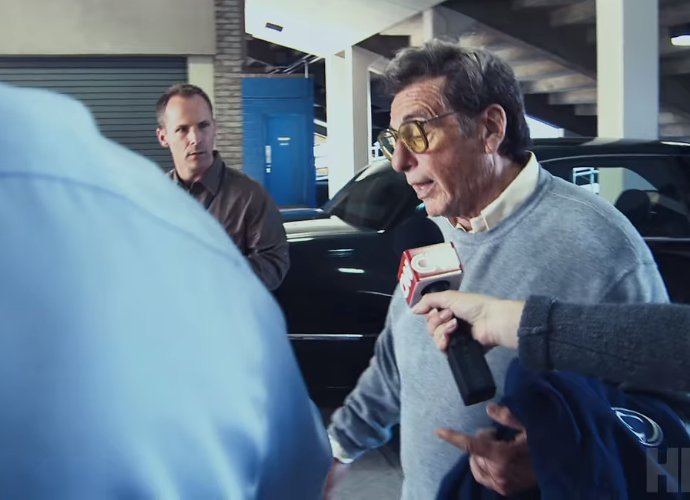 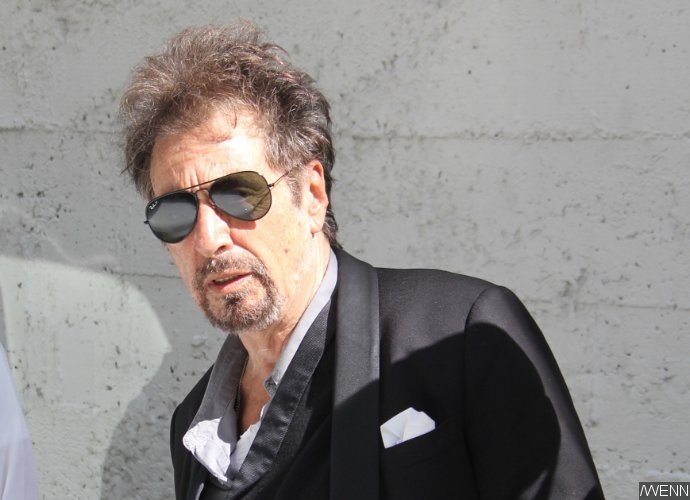