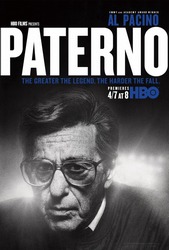 A movie about former Penn State head football coach Joe Paterno, a man becomes the winningest coach in college football history and builds a powerhouse football program that turns him into a campus deity.

When his former defensive coordinator Jerry Sandusky is revealed to be a pedophile and it comes out Paterno was told and helped hide the scandal, the coach was summarily fired. He died shortly after of cancer - and many feel of a broken heart - and the school had little choice but to raze a fabled statue of Paterno just as the NCAA dropped the hammer with sanctions against the school that included removal of Paterno's wins going back to the cover-up. Sandusky was found guilty on 45 counts of sexual abuse against young boys and is expected to spend the rest of his life in prison. 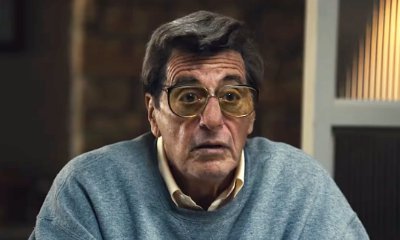 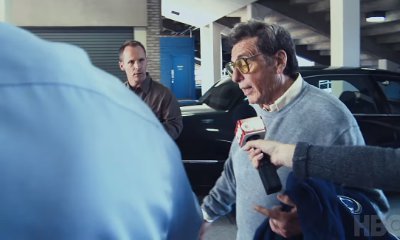 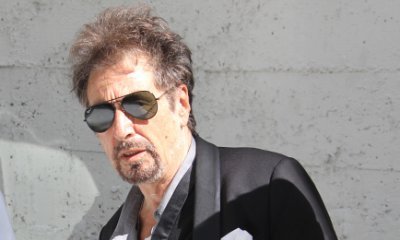 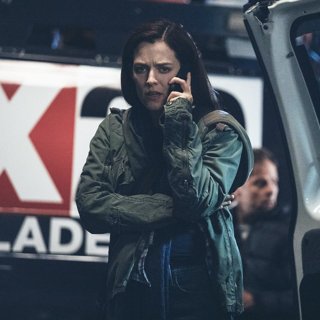 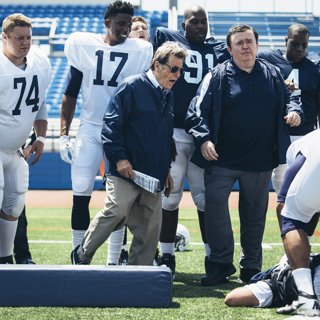 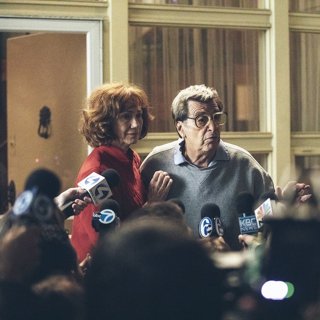 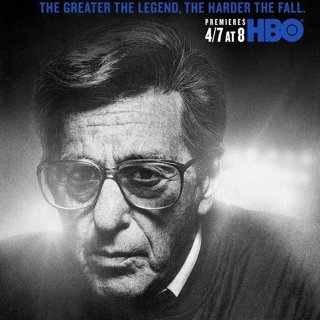 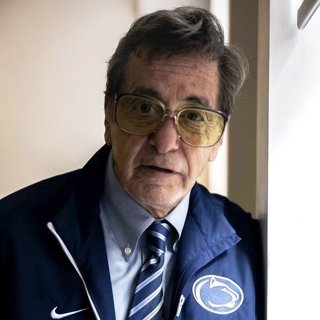 Paterno (Behind the Scene 2) 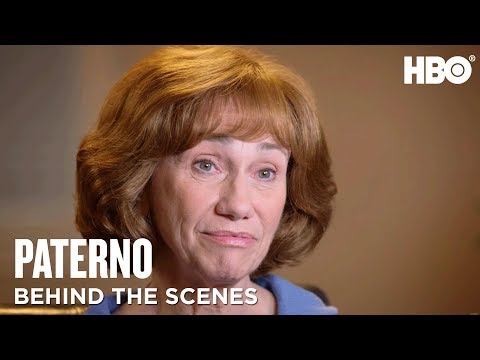 Paterno (Behind the Scene) 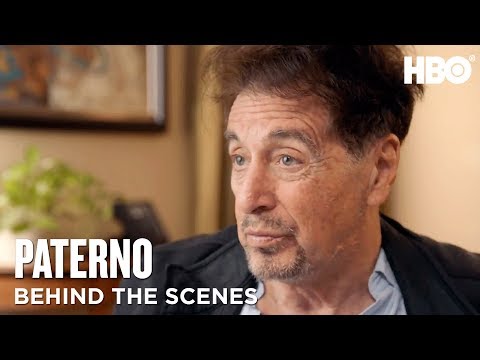 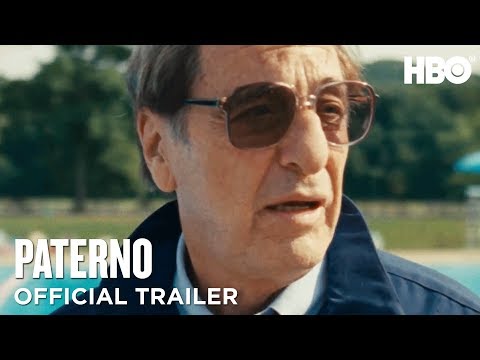 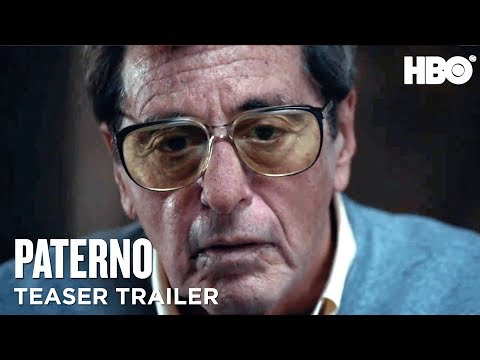