In the final episode, the remaining couples were ice dancing for their final challenge to nab the title of the first-ever champions of 'The Bachelor Winter Games'.

AceShowbiz - "The Bachelor Winter Games" crowned its winners in the Thursday, February 22 episode. In the final episode of "The Bachelor" spin-off, the remaining couples, including Lesley and Dean, Bibiana and Jordan, Courtney and Lily, Stassi and Luke, and Ashley and Kevin, were ice dancing for their final challenge to nab the winner title.

The couples performed in front of legendary judges with the winning couple crowned the champions. Courtney and Lily showed incredible chemistry as they had some fun in the hot tub after practicing. "I've never liked someone this quickly before," Lily shared. Meanwhile, things did not look good for Jordan and Bibiana as at one point, the later walked out their practice while crying.

Bibiana was seen packing up her things, prompting Jordan to confront her about their relationship. In no time, Bibiana broke down in tears as she felt pressured, before running to the stairs to cry. "I need to go home," Bibiana said. "I'm not ready."

The next day, %cNancy Kerrigan%, %cRandy Gardner% and %cTai Babilonia% showed up to help out the couples. After the rehearsals, each couple got on one-on-one date and a fantasy suite. Lesley opened up to Dean that she was worried about her appearance after getting her double mastectomy. But Dean told her she was the strongest woman he had ever met before they went to the fantasy suite.

The date also connected Luke and Stassi even more. "If I met the love of my life, I will follow him. I want to love and be loved, until the last day that I live," she said. Stassi, however, turned down the fantasy suite, saying that she felt uncomfortable despite wanting to spend more time with Luke.

Also having a perfect date were Courtney and Lily. Both shared that they felt in love with each other. Although she turned down the fantasy suite, she assured Courtney that he was "the one" for her. Meanwhile, Ashley and Kevin spent their final date to discuss her virginity. "I just want girls to know that they could find somebody like you … it just seems worth it," she said. With that, they went to the fantasy suite.

As the final day came, each couple performed ice dancing their best. But alas, Kevin hit his knee on the ice before performance, putting his performance with Ashley in jeopardy. First hitting the ice rink were Dean and Lesley. They were later followed by Lily and Courtney, who flaunted his flexibility.

Luke and Stassi performed next, doing a scissor lift while Luke skated backward. The last performers were Kevin and Ashley. Their amazing chemistry earned them the title of the first-ever champions of "The Bachelor Winter Games". 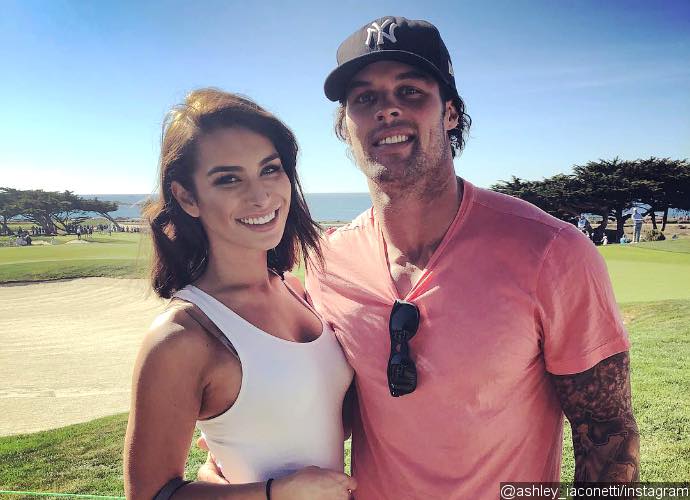 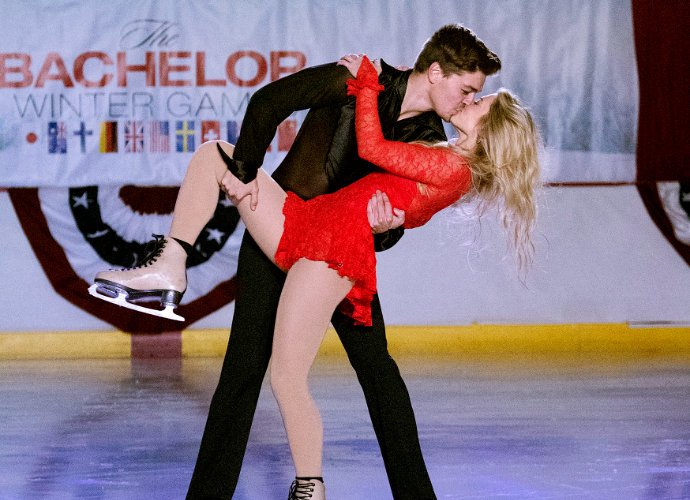 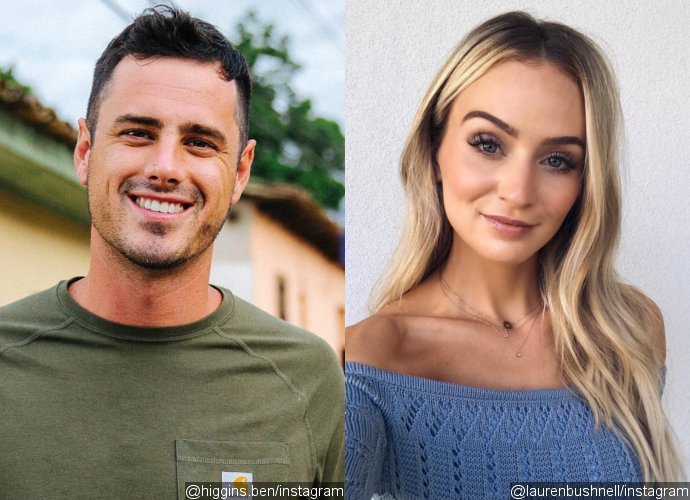 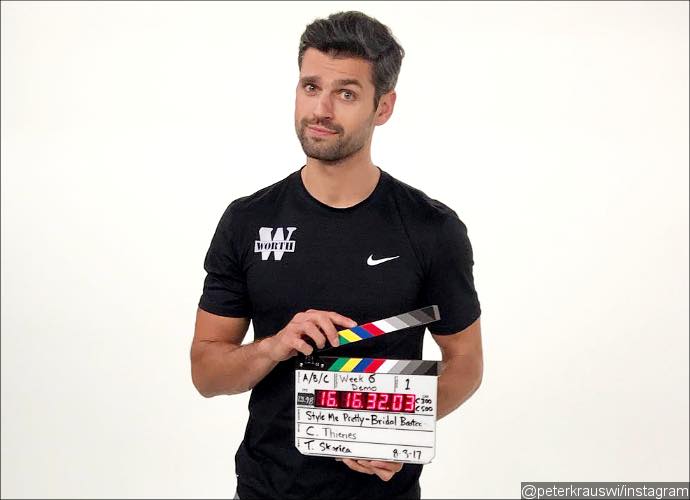