An upcoming '48 Hours' special reveals that Los Angeles County Sheriff's investigators now consider Wagner as a person of interest and want to talk with him about her death.

AceShowbiz - On November 28, 1981, %cNatalie Wood% died in a mysterious drowning off the coast of Santa Catalina at the height of her fame. Almost 37 years later, the mystery surrounding her death remains unsolved. And this will be the subject of a new "48 Hours" special titled "Natalie Wood: Death in Dark Water".

CBS News reports that Los Angeles County Sheriff's investigators have told the news magazine that Wood's husband %cRobert Wagner% is once again a person of interest in the case and "investigators want to speak with Wagner about the circumstances surrounding her death."

Los Angeles County Sheriff’s Department Lieutenant John Corina adds, "As we've investigated the case over the last six years, I think he's more of a person of interest now. I mean, we know now that he was the last person to be with Natalie before she disappeared."

CBS News reports that Wagner has refused to speak with any investigators since the case was reopened seven years ago. "I haven't seen him tell the details that match all the other witnesses in this case. I think he's constantly changed his story a little bit. And his version of events just don't add up," Corina says of Wagner.

Asked if he believes Wood was murdered, Corina answers, "I think it's suspicious enough to make us think that something happened."

"Natalie Wood: Death in Dark Water" will air Saturday, February 3 at 10 P.M. ET/PT on CBA. It includes interviews with new witnesses, plus supposedly new evidence and new theories as to what really happened on the yacht Wood and Wagner were sailing on, the Splendour.

Wood, her husband Wagner, "Brainstorm" co-star %cChristopher Walken%, and the Splendour's captain Dennis Davern were on a trip to Santa Catalina Island on board the yacht that fateful night. She disappeared and her body was found the next morning, one mile away from the boat.

Her death was initially ruled an accidental drowning. But the Los Angeles County Sheriff's Department reopened the case in 2011 and the following year, the cause of death on her death certificate was changed to "drowning and other undetermined factors." The LACSD had been suspicious of Wagner, who had an argument with Wood before her drowning, from the beginning, but failed to prove it. 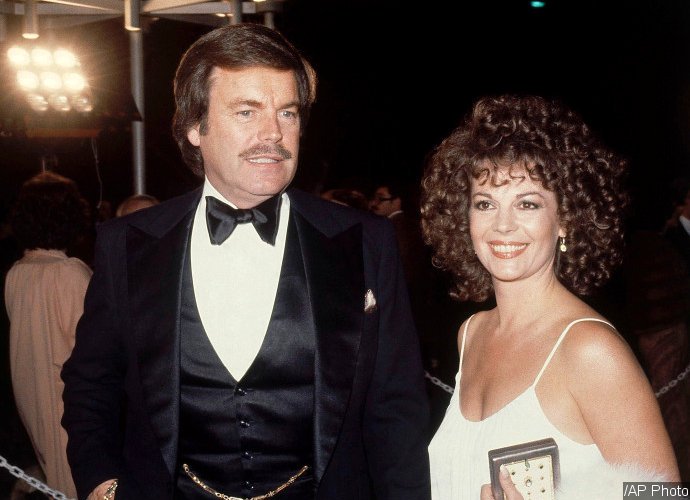